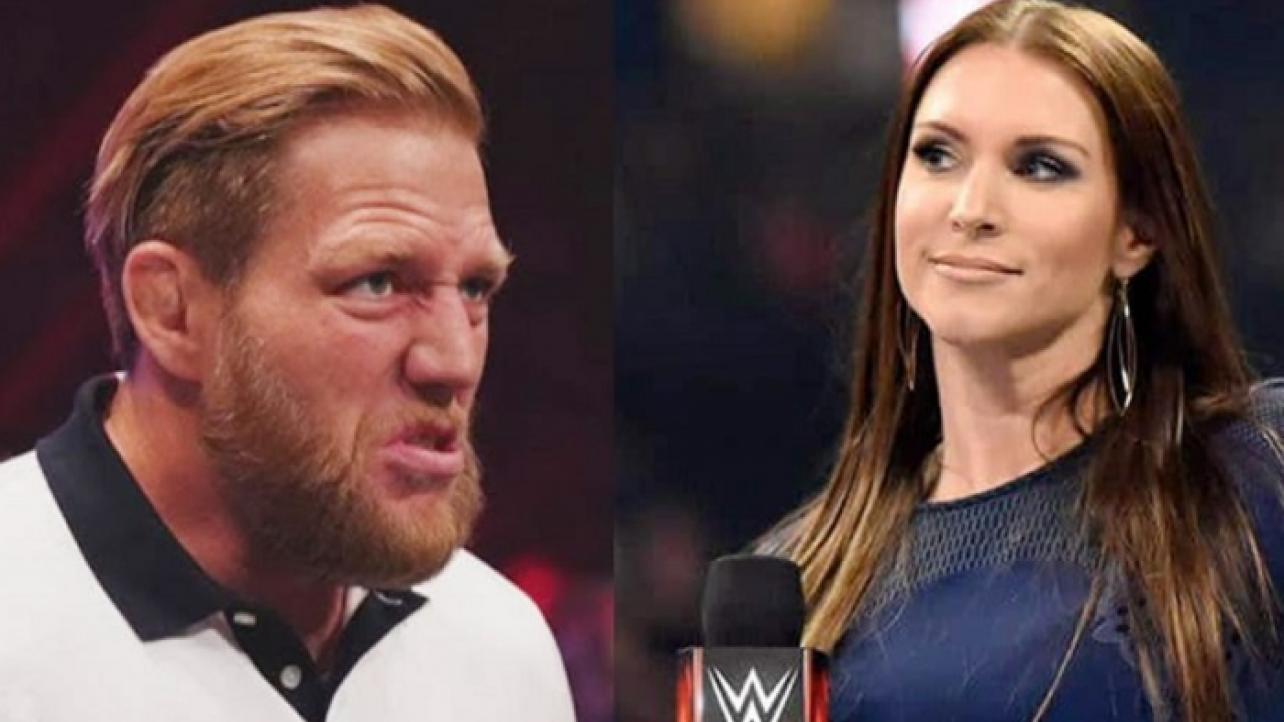 An AEW star took to social media to blast Stephanie McMahon after the longtime WWE executive posted a tweet touting the company winning an award for 2020 Corporation of the Year.

For those who missed it, Stephanie tweeted the following on Tuesday morning:

So proud of the @WWECommunity team & all their hard work to make @WWE the 2020 Corporation of the Year at this year’s @PRNews CSR & Nonprofit Awards! WWE’s mission is to put smiles on faces & it could not be done without the hard work & passion of this incredible team! https://t.co/yePZaa5Odo

This prompted Hager, who makes his MMA fighting return against undefeated prospect Brandon Calton at the Bellator 250 event next Thursday, October 29th from Uncasville, Connecticut, to reply to Stephanie’s tweet with the following message, which he tagged U.S. Presidential candidate Andrew Yang in.

Lmao. I guess lying about over 37 million in quarterly profits , so you can fire over 300 people, during a worldwide pandemic is a category for an award? @AndrewYang https://t.co/Yg65yCYQ8J

Yang then chimed in with the following response to Hager’s reply to Stephanie’s tweet about WWE winning the award for 2020 Corporation of the Year.

Time will change under new leadership.