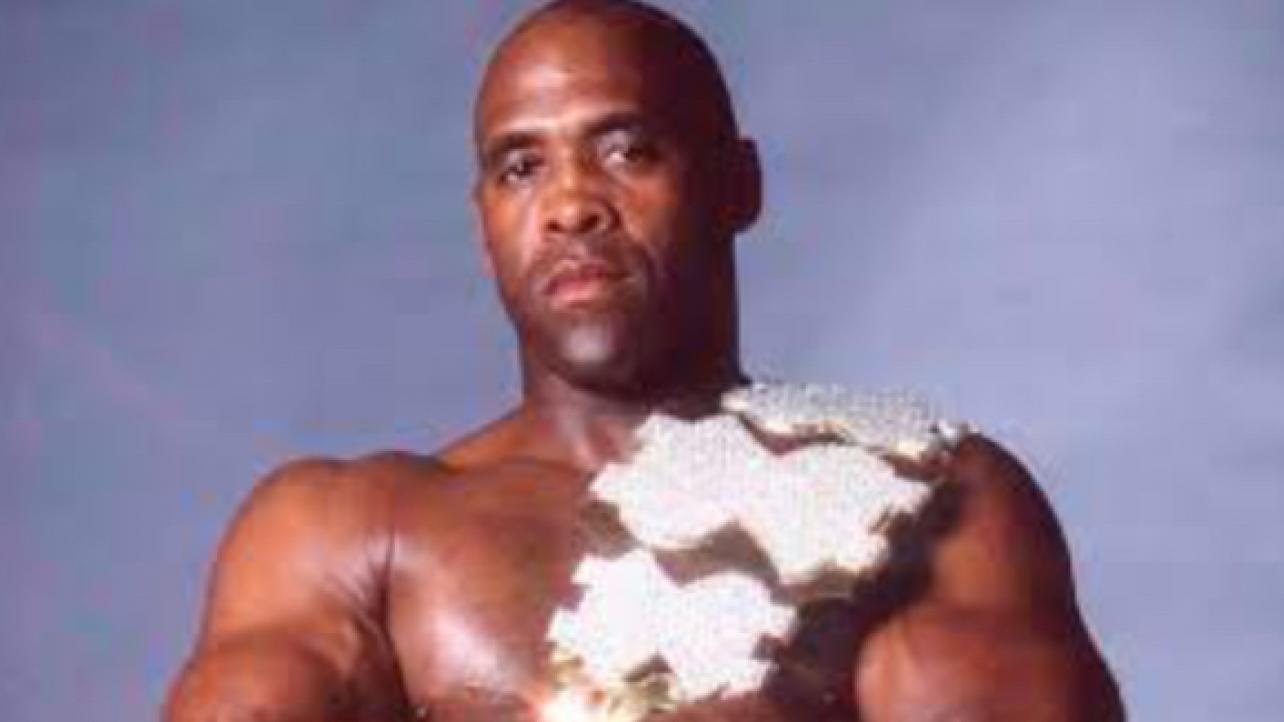 Jake “The Snake” Roberts credits Virgil for staying positive during a difficult time in his personal life.

The WWE Hall of Fame legend sounded off during a recent installment of the DDP Snakepit podcast about the ongoing health battle that fellow former WWE Superstar Virgil has been dealing with.

During the episode, the pro wrestling icon spoke about Virgil staying positive during his battle with Stage 2 Colon Cancer and Dementia, as well as how hard it was for him to see Virgil in that state.

Featured below are some of the highlights from the episode where he touches on these topics with his thoughts.

On Virigl remaining positive during a difficult time: “I just wanna throw some love out there to that guy. He went through a lot and he’s, he’s still positive, man.”

On how difficult it was for him to see Virgil: “Seeing him this weekend played with my heart quite a bit because, you know, seeing him not be able to lift the one arm. Strokes, yeah, two of them.”

Check out the complete episode of the DDP Snakepit podcast where Jake “The Snake” Roberts talks more about Virgil’s ongoing health battle by visiting Spotify.com. H/T to WrestlingInc.com for transcribing the above quotes.