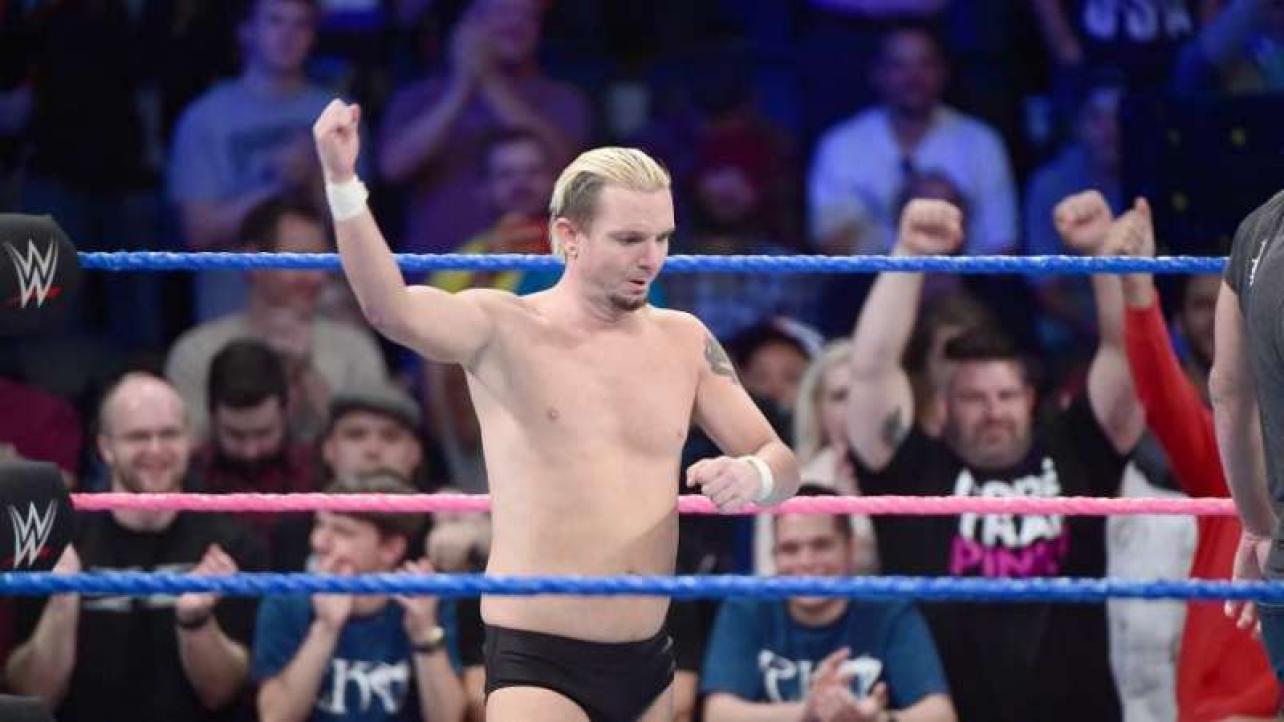 James Ellsworth Lists Women He Wants To Wrestle Outside Of WWE, Bout Set Against Emma

– Featured below is a new WWE 2K18 Top 10 video from WWE’s official YouTube channel. In the following clip, WWE looks at ten championship celebrations from the video game, including John Cena, The Rock and The New Day.

– Much like Cody Rhodes did when he parted ways with WWE, James Ellsworth recently tweeted out a list of talent he would like to work with now that he is no longer with WWE. The twist put on Ellsworth’s list is that all of the names are women.

Ellsworth will cross one name off of the list on March 30th, as he is scheduled to face Emma at a Big Time Wrestling show in Altoona, Pennsylvania.

RT this and let these chicks know, I made a list and I checked it twice…..#Duh pic.twitter.com/3yjQLJJ93W

James Ellsworth Lists Women He Wants To Wrestle Outside Of WWE, Bout Set Against Emma