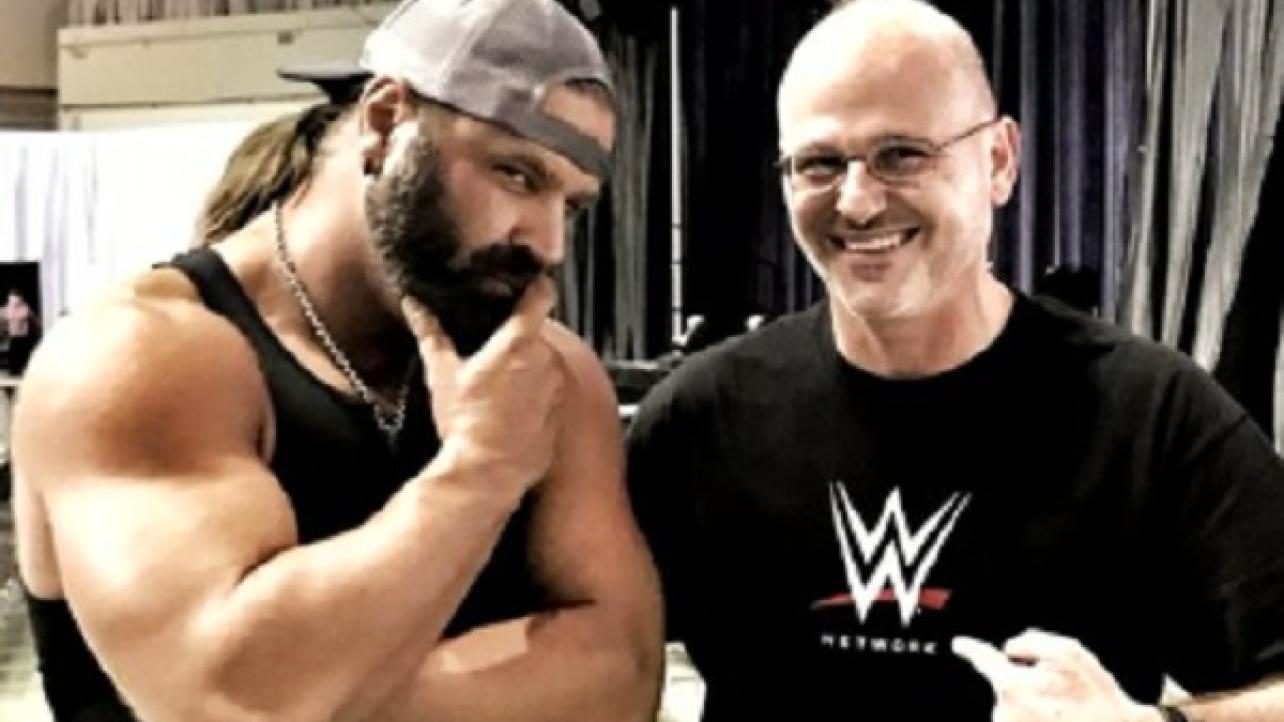 Former NXT Superstar and Impact Wrestling star James Storm recently appeared as a guest on Busted Open Radio for an in-depth interview. Featured below are some of the highlights.

On his brief NXT run and why he didn’t remain part of the WWE Universe: “I went down to NXT and talked to [Triple H] and then I went back again and had another match with them and Impact had put an offer out on me and so did NXT, but you know I even actually sat down with Hunter and had the contract with me and was like you know ‘this is what Impact is offering and everything.’

“And tell you the truth it wasn’t even about the money because I told him the situation that a lot of people don’t know about is that me and my wife was trying to have another kid, and it was just one of those deals where if you’re with WWE you might as well forget it, you’re on the road so much.”

On Triple H informing him that his NXT run would include 100-125 shows per year which would keep him away from his family too long: “[Triple H] basically told me ‘look, go get your life straight and then get yourself in the best shape you can and in two years let’s see if when can do business again.'”

On his competitive side wanting to prove he can make it and succeed in WWE: “Now if you follow me on social media you can see I’m in the best shape I’ve ever been in my entire career. And its just one of those things where it comes down to basically kinda want to prove it to myself as well.”

Check out more highlights of James Storm’s appearance on Busted Open Radio below.

“I’m in the best shape I’ve ever been in in my entire career.” @JamesStormBrand tells @davidlagreca1 & @bullyray5150 about his short run in #WWENXT and if going to the #WWE is his ultimate goal. pic.twitter.com/9TsFwxYFUb