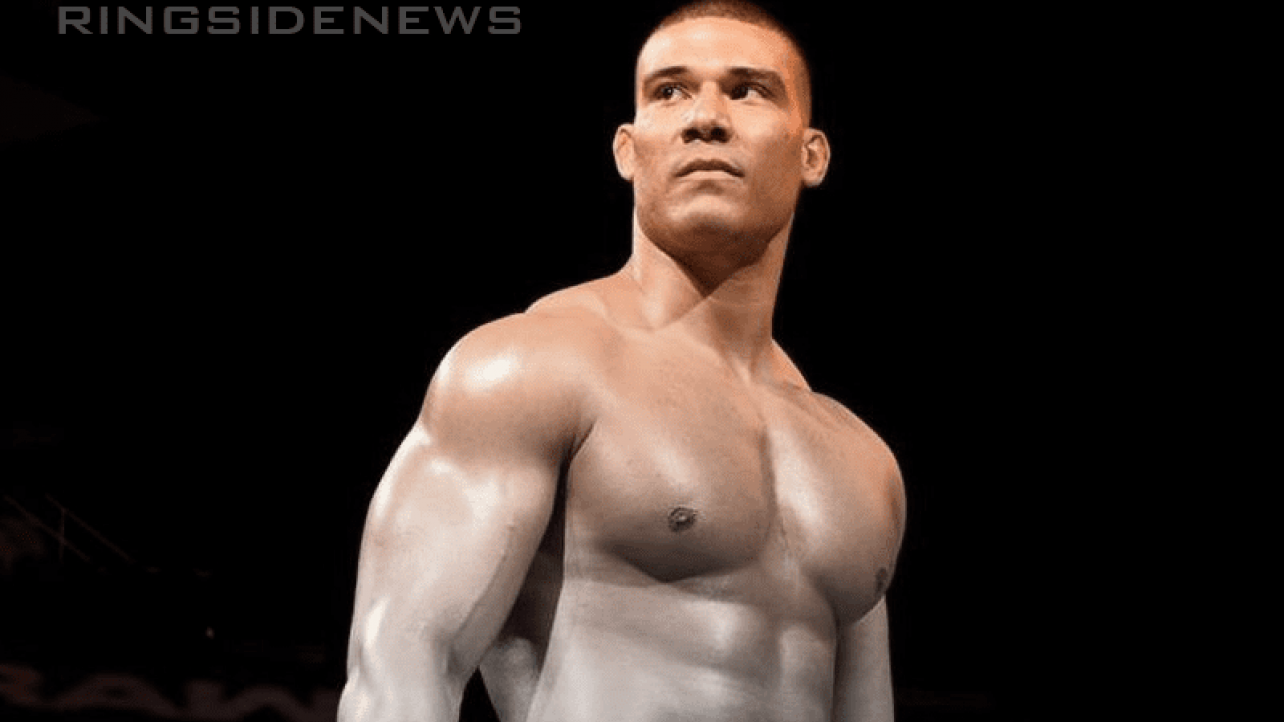 Jason Jordan Now The Head Producer For WWE, Other Changes

New WWE President Nick Khan has been making waves since assuming his position with the company, including finalizing the WWE’s deal to bring the network to the Peacock streaming service. Khan has also been making some major managerial changes, which PWInsider has provided an update on.

According to the publication John Cone is now second in command to John Laurinaitis in the Talent Relations department, a move that was made following the departure of Mark Carrano. The report mentions that at least two others have been added to that department, however those names have not been revealed.

There were also a big change made in the WWE Producers area. Former multi-time tag champion Jason Jordan was given a larger responsibility with WWE and is now the lead producer, replacing John Laurinaitis. He will now oversee all others during the company’s tapings.

On-screen persona and former in-ring competitor Adam Pearce has also been given some type of promotion, but the details of that have yet to be determined. Pearce has played a pivotal role on both Raw and SmackDown, and was set to challenge Roman Reigns for the Universal championship at the Royal Rumble, eventually getting replaced by Kevin Owens.

Jason Jordan Now The Head Producer For WWE, Other Changes