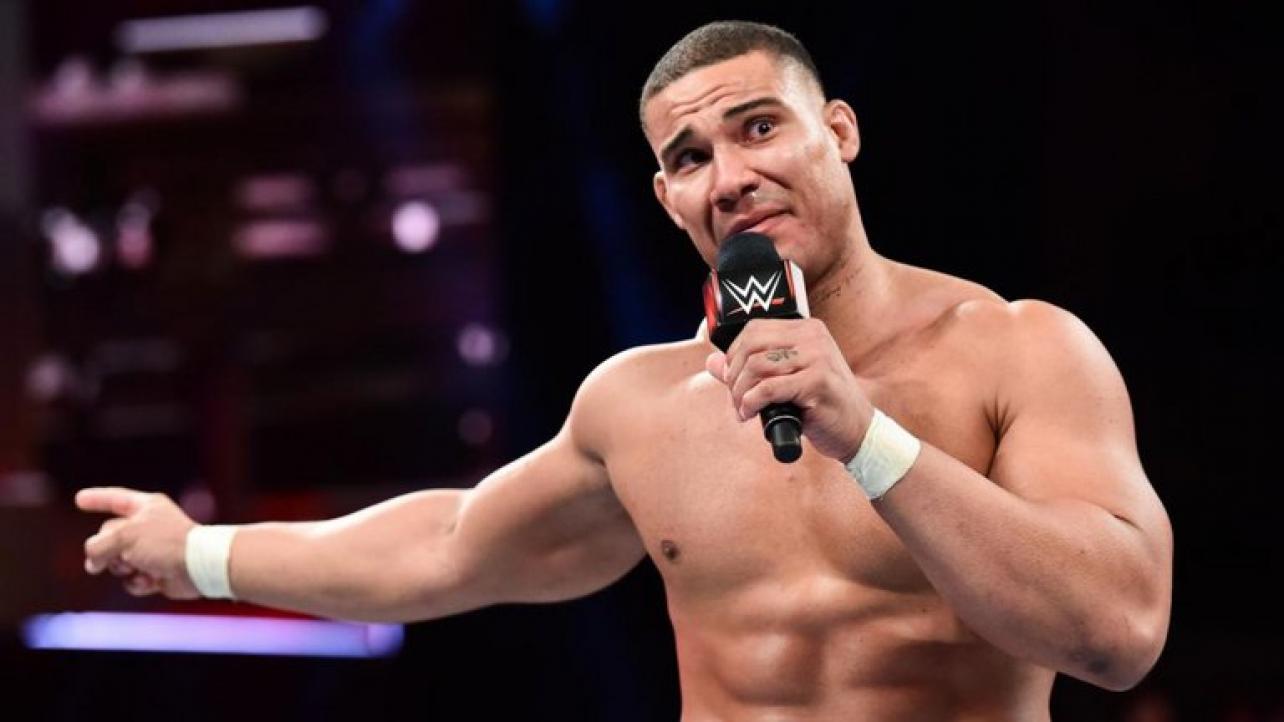 — WWE.com posted the following update on Jason Jordan this afternoon:

— As seen last night on Raw, WWE obviously knew this was coming as they wrote Jordan out of storylines with his “father” Kurt Angle sending him home until he was medically cleared to return. According to sources, Jordan was trying to deal with the pain and avoid surgery so he was kept on TV, but in a non-wrestling capacity. While this “minimally invasive” surgery is not going to keep him out of action for a year had he elected for major surgery, he will still likely be gone for a while.