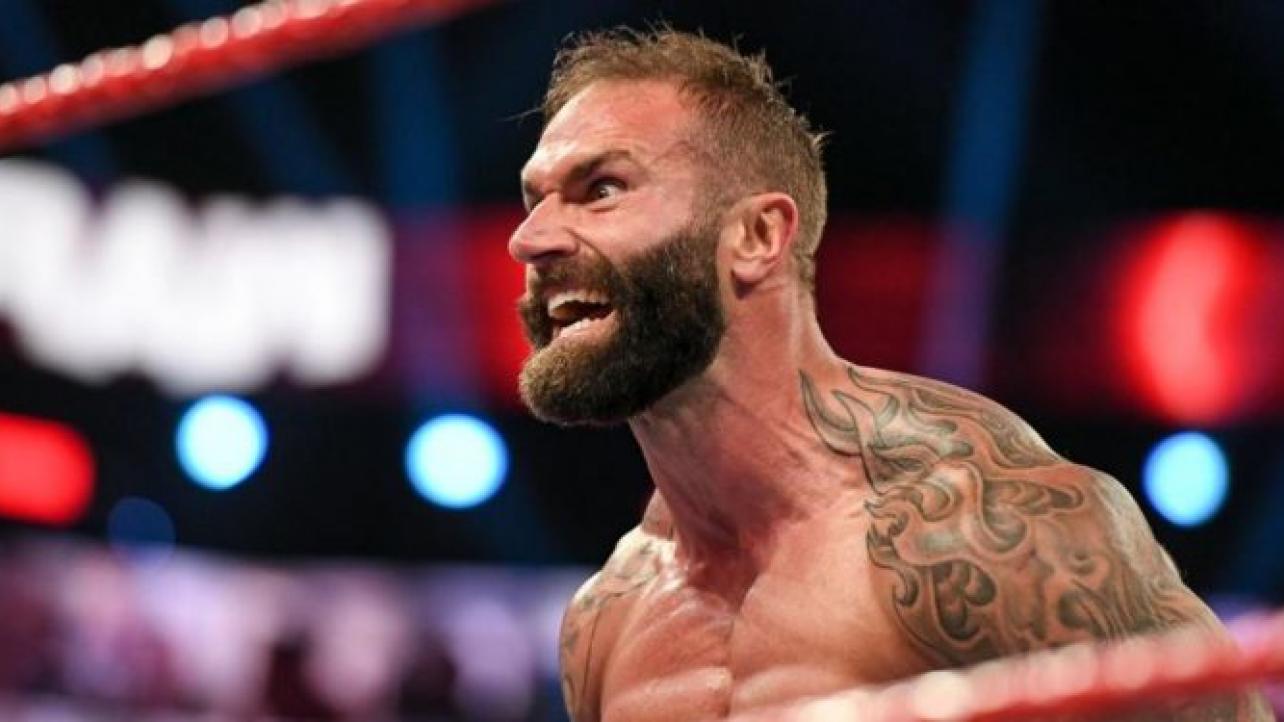 The WWE Superstar took to social media on Wednesday to comment on a tweet from the official WWE on BT Sport Twitter feed shared back on August 31 regarding “The All Mighty” WWE Champion being a title-holder for 183-days.

He wants a chance.

“Give me the chance,” Ryker wrote in response to the aforementioned WWE on BT Sport tweet.

Give me the chance https://t.co/rfbhNeR3hy