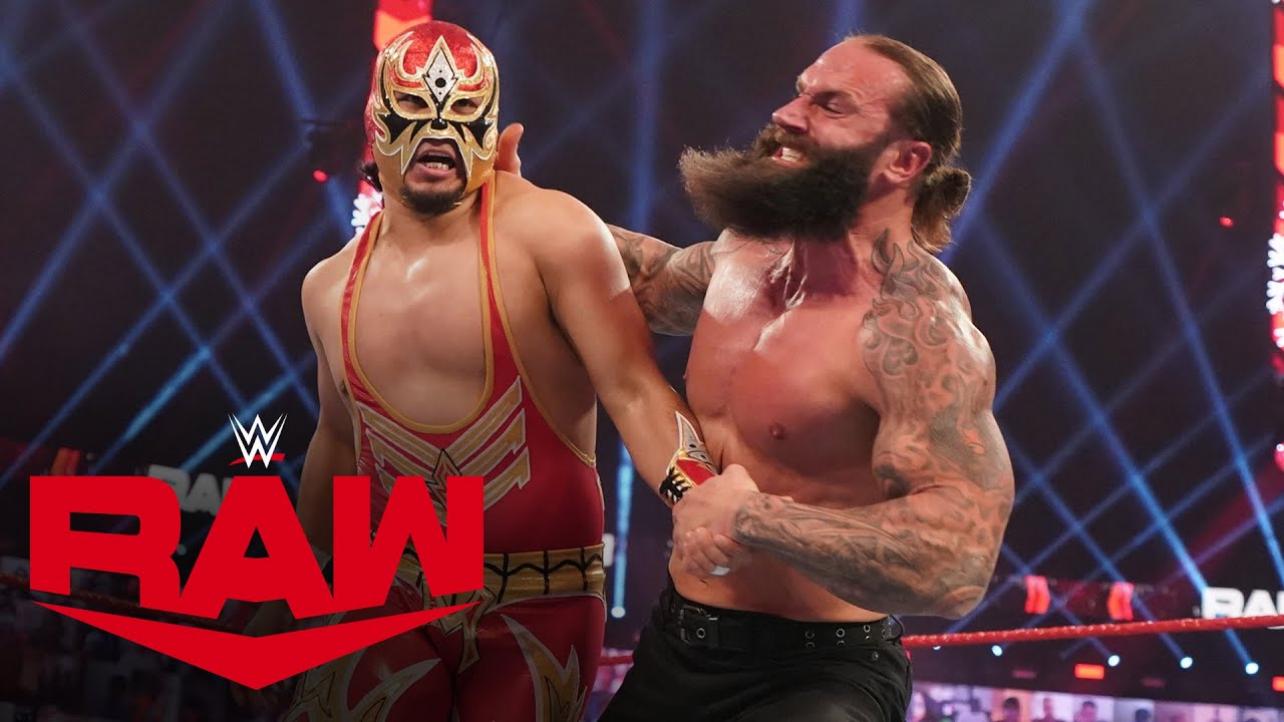 In an interview with the Faith Life Fitness podcast, WWE Raw star Jaxson Ryker discussed his status as a lifelong Hulkamaniac. Ryker also revealed the meaning behind his ring name, and spoke about all things wrestling, as well as much more. Check out the highlights below:

Reveals the meaning behind his moniker:

“When you get into WWE, the majority of the time they want to trademark their own thing. For Jaxson Ryker, it was nice because I got a chance to come up with this name. I’ve always liked the name Jaxson. Jax, I was a big Sons of Anarchy fan. Ryker, my wife and I always say that if we have a son, Ryker would be the name we would choose. I put those two names together and they like it. They own the copyright, but I get a chance to take the character and name and make something of it.”

Explains what he believes is the hardest part of being a WWE talent:

“It is a physical form of entertainment. We are athletes who beat up (our bodies). There is no offseason. Even during COVID, we just kept grinding. Just taking care of my body. I love the physical aspect,” he said.

Why Hulk Hogan is his favorite wrestler:

“Hulk Hogan. I was blown away by him at five years old, just captivated by him. Definitely Hulk Hogan. I got a chance to work with Hogan in 2010 and 2012 in the ring. I saw him at WrestleMania this year, went up and shook his hand, and he instantly remembered me. It was so cool. He’s like, ‘It’s good to see you, brother.’”

Why he looks up to AJ Styles:

“AJ Styles is a good man, a good Christian brother as well. He’s always kept a level head, has just worked hard. I look at him and am like, ‘He’s always given it his all.’ I look to be around people that tend to not complain and love what they do. He always gives 110%, not only to the business but being a father and a husband.”