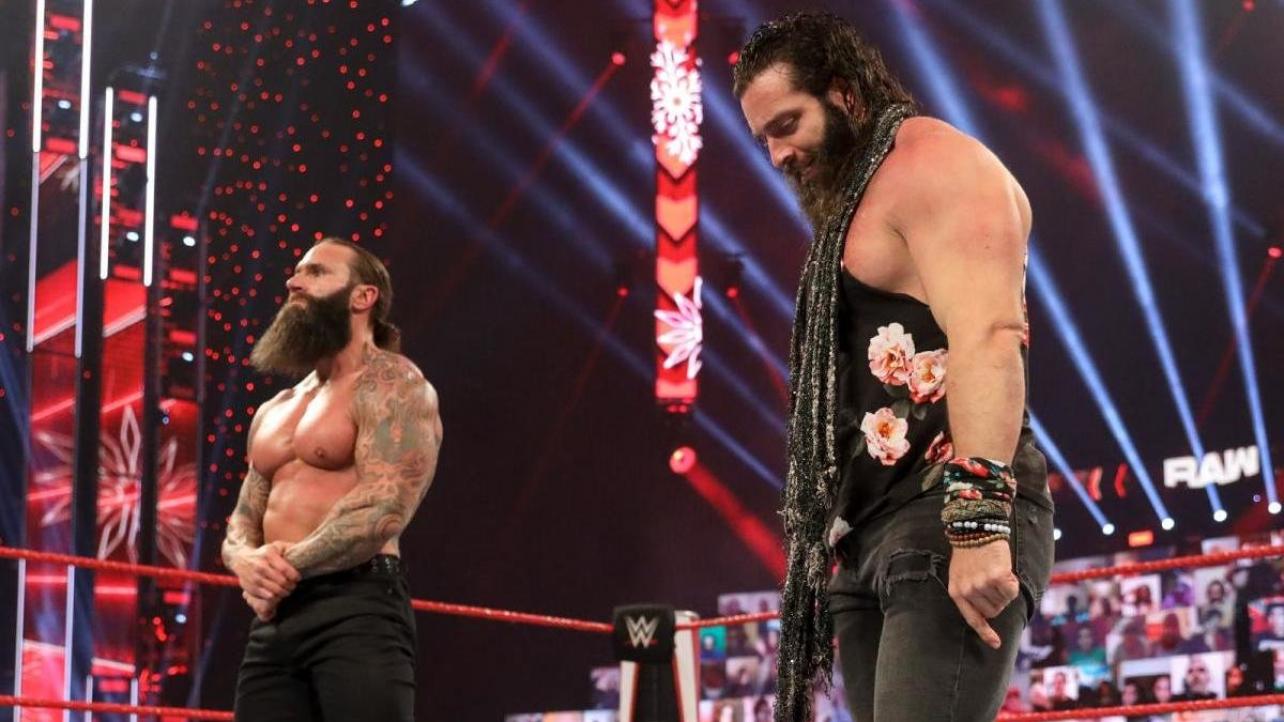 WWE star Jaxson Ryker was a recent guest on the Wrestling for the Faith podcast to discuss his pairing with Elias, stating that the odd pairing has actually worked out great as the two are having a good time together and making people backstage happy. Highlights of the interview can be found below.

Says tag team wrestling has always captivated him as a kid:

“It’s going great. Tag team wrestling is something that has always captivated me as a kid. I enjoyed watching tag wrestling. To get a chance to depart from the Forgotten Sons and come into Raw and team with Elias, we’re having a lot of fun. We’re clicking pretty well for two guys who have only been together since December or January.”

Says that his pairing with Elias is making people backstage happy and they’re having a good time:

“We’re having fun. We have a lot of the same views when it comes to wrestling and entertainment. It’s a good time. It seems like we’re making everyone happy. We’re clicking and having a blast.”