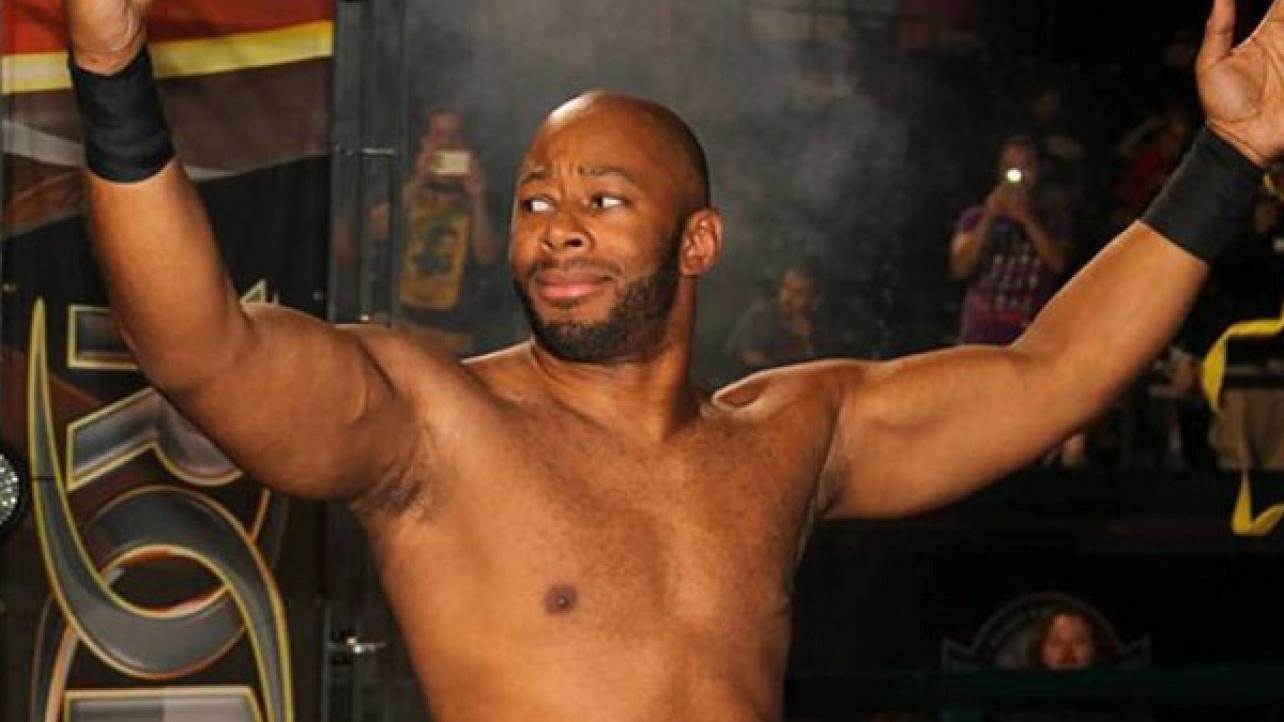 Jay Lethal On Being Face Of ROH, Ospreay Match At Death Before Dishonor

Ring Of Honor (ROH) World Champion Jay Lethal recently spoke with Newsweek to promote the upcoming ROH: Death Before Dishonor pay-per-view. Featured below are some of the highlights.

On whether or not there is pressure being the ‘face of ROH’: “One-hundred percent added pressure. Not only from all the new eyes of people who have never heard of Ring of Honor, but now you are working and you have to hook and wow them so they can want to keep watching. Especially since we sold out MSG, people are talking like, ‘Hey, what is this all about? Let’s check this place out.’

“But more than that, you have a roster of the best wrestlers in the world and the world champion has to follow all of that. The pressure is unreal, but I welcome it. It makes me feel alive. It’s something that makes me feel like I can keep pushing myself to stay at that top level. To keep pushing to be the best or one of the best. It’s that ultimate motivation and I love it.”

On defending the ROH World Title against Will Ospreay at ROH: Death Before Dishonor: “Will is the greatest high-flyer of my generation, probably the greatest high-flyer I’ve ever seen. When we step in the ring, like we did once before, only once before, and it was just a brief match on a TV taping, but now we have the grand stage on pay-per-view. The sky’s the limit, no pun intended, because Will Ospreay loves to fly. But the sky’s the limit to the type of match we will bring to the fans. Especially when something so important is on the line, like the Ring of Honor World Championship.

“Like I said, there’s that added pressure when you’re the ROH World Champion, you have to follow guys like the Young Bucks, or someone who I consider one of the best wrestlers who don’t get the credit they deserves, Chris Sabin, who fights for the ROH Television Championship. You have to follow two of the best women’s wrestlers out there, Sumie Sakai versus Tenille Dashwood. You have to follow Jushin ‘Thunder’ Liger versus Kenny King. There’s Bullet Club, Marty Scurll and Cody with the Young Bucks versus Okada and Chaos. Talk about pressure! [Laughs] The pressure is definitely on. But I look forward to it, and me versus Ospreay should be something special.”

Check out the complete Jay Lethal interview at Newsweek.com.

Jay Lethal On Being Face Of ROH, Ospreay Match At Death Before Dishonor