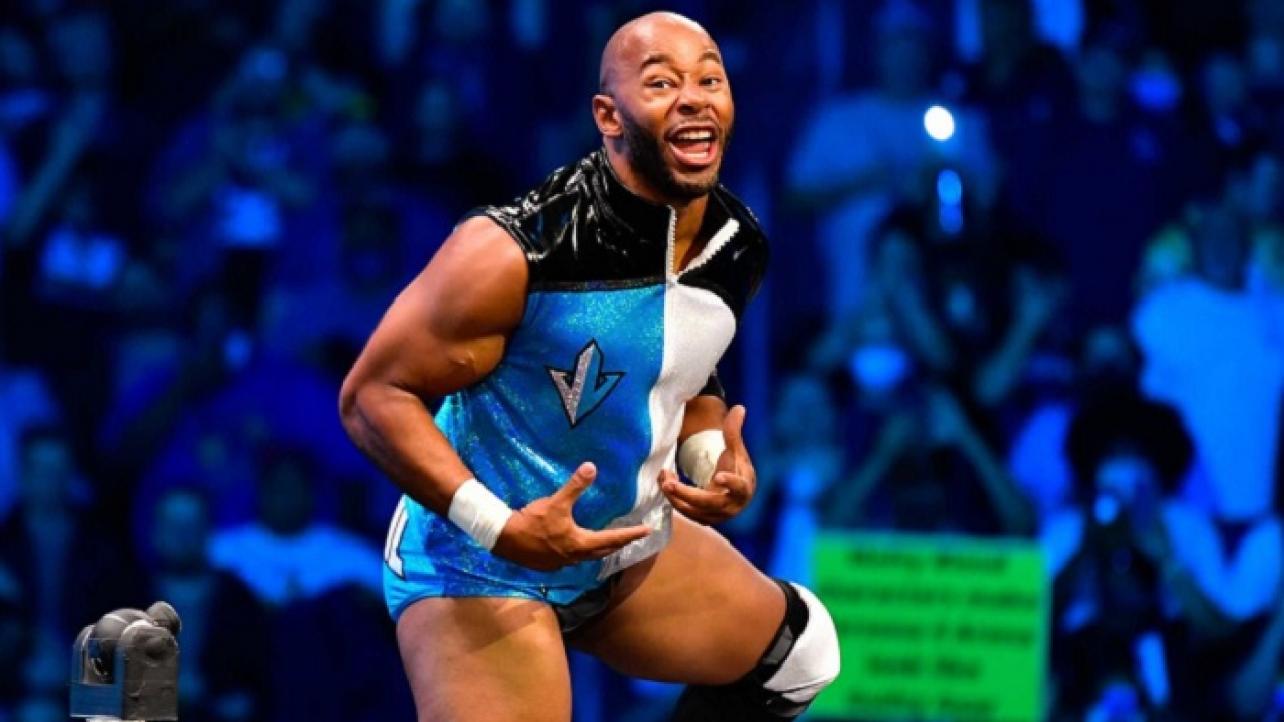 Jay Lethal Gives His Thoughts On Changes Coming To ROH, Admits He Was Caught Off Guard By Hiatus

As noted, Jay Lethal recently appeared as a guest on the Talk Is Jericho podcast for an in-depth interview covering all things pro wrestling.

In addition to the highlights from the interview that we previously published on the website, the new addition to the AEW roster also spoke about being caught off guard when ROH informed him about the plans to take a hiatus, his thoughts on why they decided to take the break and “reimagine” the company in 2022 and more.

On how he was caught off guard when ROH told him and the roster about the hiatus: “Completely out of the blue, and not to give too much — I’m not sure who I’ll piss off by saying too much of this, but we had gotten an email announcing that we were going to be having this Zoom meeting and the email sounded promising, like, ‘Hey, we got a taping that’s coming up, we’re going to discuss 2022, the early parts of it.’ So all of us were like, ‘Alright, that’s exactly what we wanted to hear.’ So going into the meeting I, and I can’t speak for everybody, but I was definitely caught off guard.”

On his thought as to why they decided to go on hiatus and reimagine the company in 2022: “There’s two reasons, I think. The main one is, during the pandemic they tried so hard to take care of everybody, which a lot of companies were doing. A lot of companies were taking care of their people, not releasing too many people, still paying everyone, which they did. But I think they tried to go above and beyond and had us all sitting home protected while still paying everybody. So there’s no shows, no money coming in for almost the whole year. They did do a good job in trying to protect us and keep everybody safe even though everyone on the roster was willing to go and have those shows. We were all willing to travel, but they wanted us to stay home and keep safe. I think that really put us in the red. The shows that we did have, I don’t know for sure, but the amount of money that I heard they spent on testing and everybody having their own room and this doctor and that doctor and all the hoops they had to go through, I heard was unreal the figures. So I think that was the biggest thing that led us to this.”

On how they continued to run empty arena shows and not pulling in too much revenue: “Yes, and they were still protecting us by having these shows be empty shows. So again, there’s no revenue. In my head, I can’t think of what money was coming in.”

Jay Lethal Gives His Thoughts On Changes Coming To ROH, Admits He Was Caught Off Guard By Hiatus