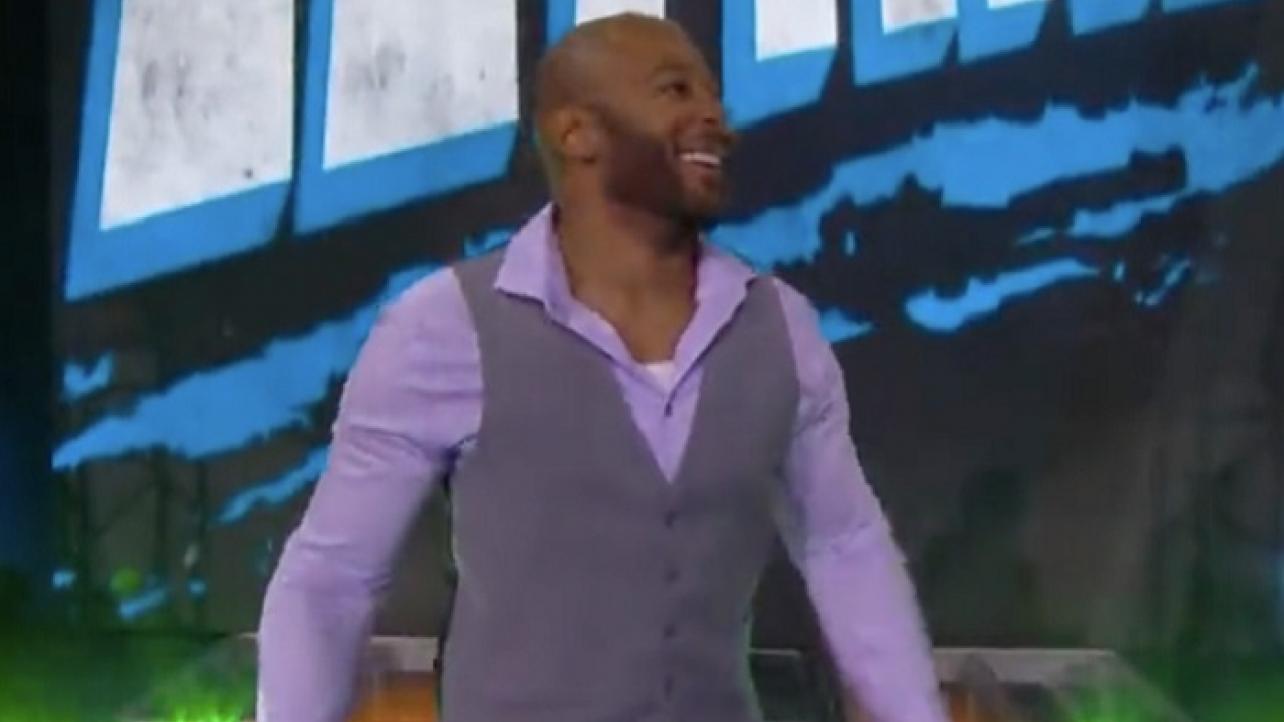 Jay Lethal recently appeared as a guest on Chris Jericho’s “Talk Is Jericho” podcast for an in-depth interview covering all things pro wrestling.

During the discussion, Lethal spoke about turning down an offer from AEW in 2018, as well as why he decided to remain with ROH at that particular time.

On getting an offer to join AEW in 2018 but opting instead to stay with ROH at that time: “Let’s talk about that, that massive exodus of a good group, a solid group of people who were drawing the fans there. When this exodus, this massive [group of talent] leaving, my heart broke. And this was also during a contract negotiation time for me, and an offer was made for me, they extended the invite to me to say, ‘hey come with us’ [to AEW]. I didn’t take it, obviously, and here’s why — throughout my entire Ring Of Honor career, it really feels like they laid out the red carpet for not only me, but my family. They’ve always gone above and beyond, I can’t think of a single bad thing to say about them other than they let us sit home too long and paid us [during the pandemic].”

On wanting to stay because he knew ROH would be in a poor state after Cody Rhodes, Kenny Omega, and The Young Bucks left: “So when all of these guys were leaving — and I don’t want to make it seem like I’m some savior — but when all those guys left, I literally thought about the state of the company, but not only that, but the state that my friends would be left in. I’m friends with everybody there and I thought, ‘Well, I can’t do it all by myself, but at least if I’m here I can try and help because I really feel like the company is going to suffer and they’ve been really good to me. Let me repay the favor.’ And that’s the only reason I stayed. I wanted to go so bad, but I already knew from the start what was going to happen. My loyalty [took precedent] and even today, I feel like it was the right thing to do.”

Check out the complete interview at Apple.com. H/T to Mandatory.com for transcribing the above quotes.