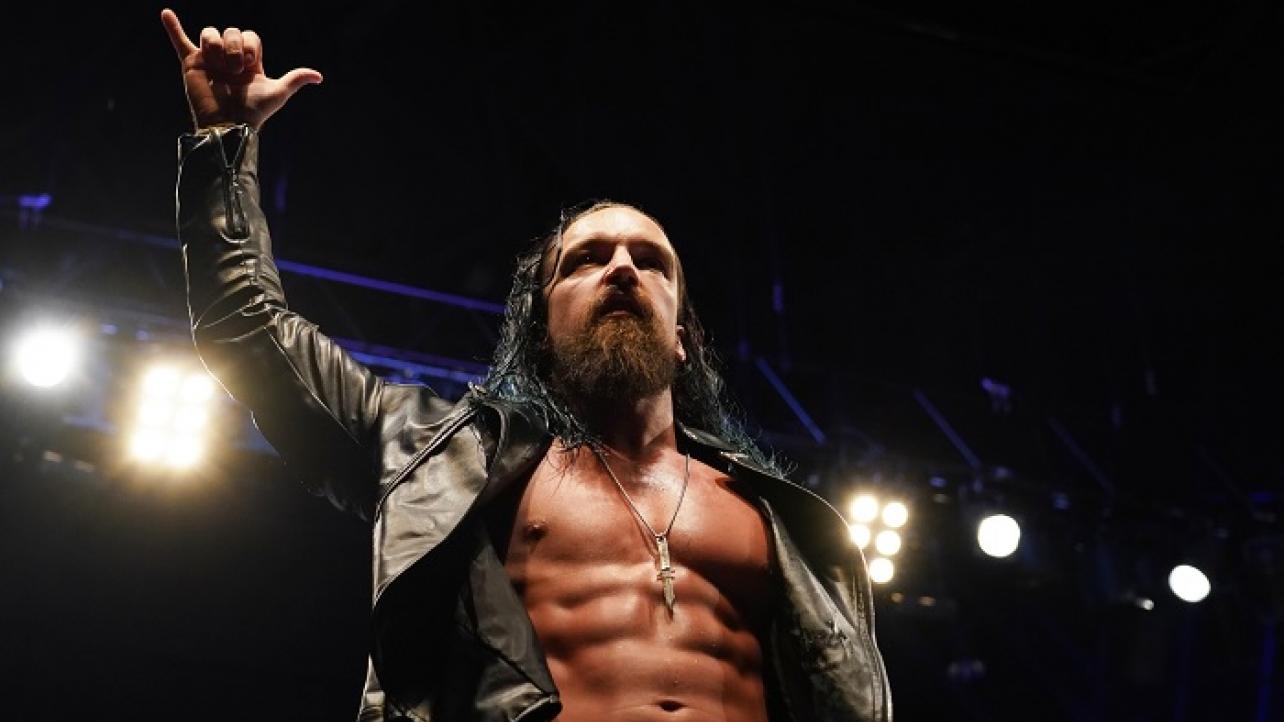 During the discussion, the current IWGP NEVER Openweight Champion spoke about his thoughts on Chris Bey joining The Bullet Club, ROH going on hiatus in 2022 and more.

On how he doesn’t believe ROH is finished by any means: “Yeah. ROH will always hold a special place in my heart, but I don’t think ROH is done by any means. I’m sure at first everybody’s initial reaction when you first hear the news is that, ‘Oh, they’re done.’ I’m sure it’ll play out a lot differently. I hope. So I think everyone needs some patience with it. But also on the flip side, for those guys that have just been released, there’s opportunities for them. Once I’m done with Ishii, like I said, maybe I’m gonna have some sort of open challenge for this. It’s an open door at New Japan STRONG. Those guys, maybe they want to step up and try to take that opportunity. So typical saying, as when one door closes another opens.”

On Chris Bey joining Bullet Club: “Chris Bey has fit in. It’s almost like I was right about bringing him into Bullet Club. It’s almost like I was right about his potential, about what he could do for Bullet Club, what he could do for himself in IMPACT. Look how that’s working out. Just like a lot of things I always say and do. I always tend to be right in the end, don’t I? It’s no different with Chris Bey. He’s really making the most of it there, him, ELP and Hikuleo look like they’re having a lot of fun.”

On how his focus is on NJPW STRONG: “The world in the last couple of years is not easy for anybody. But like I said before, when one door closes, another opens. I think with New Japan STRONG and the stuff they have in the States, we have something here. Even I can see it. I don’t personally approve of a lot of the guys there, but what I can see is their hunger to get to the next stage, their hunger to make STRONG into something. I see that. That is something I can, at least, admire in those guys. The fans that are coming to the shows, they can feel that as well. Philadelphia recently was absolutely electric. I’m sure San Jose will be no different. We’ve got up something special there and with guys like myself at the forefront of it, we’re gonna make that as big as we possibly can.”