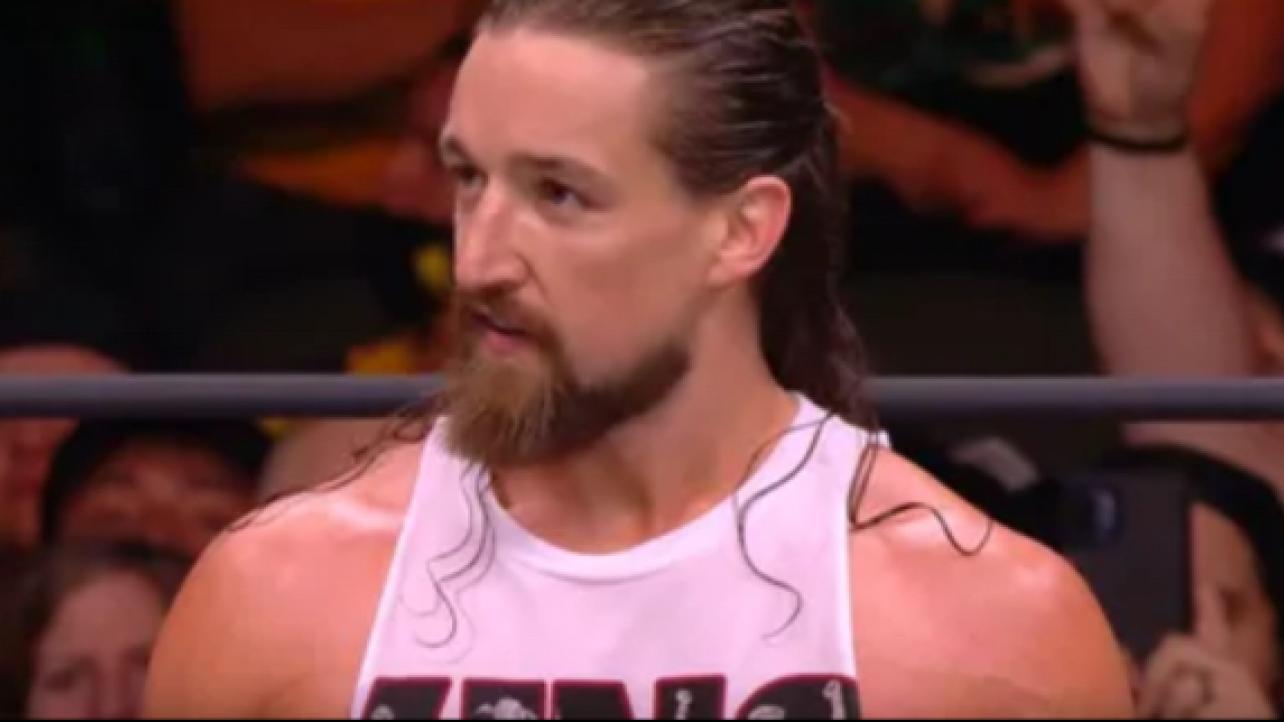 Top NJPW Star and the leader of The Bullet Club Jay White recently made an appearance on The Sessions with Renee Paquette podcast, where he talked about how he started watching wrestling in 2004 and then grew out of it during his mid-teenage years, but would eventually be interested in pro wrestling once again and would end up winning tickets to WrestleMania, the Hall of Fame and everything else and that would inspire him to get into the business.

“I started watching in 2004, when I was 11 or 12.” “I watched it for a few years and grew out of it mid-teenage years. 18 finished school, joined the army really quick as an officer, wasn’t for me, left that. Ended up working for a friend’s dad on a construction site and the radio channel said ‘we’re doing a competition, a call-up, you’ll go in a draw to win everything paid for and go to WrestleMania.’”

“This is early 2011 and I was like oh s–t, okay. That would be pretty cool, I used to watch it years ago so why not. I called and had to do some competition against somebody else, I won that. They put me in the draw. So I won that. A couple weeks later, sat next to the radio, had my phone out, my phone goes off.”

“Jump up, yelling what the hell. So I won flights, tickets, hotel, and everything paid for me and a friend to go from New Zealand to Atlanta [for WrestleMania]. Hall of Fame ceremony, WrestleMania. Now at that point, the only wrestling I knew was WWE. We went to WrestleMania and that re-inspired me. I just clicked in and I was like I’m going to do it.”

Jay White also spoke about how he would one day like to face top WWE Star and “The Viper” Randy Orton in a match as he is the first guy he got behind.

“I really don’t sit here and think about if I want to wrestle someone.” “It takes up enough of my time so when I’m not wrestling, I don’t want to think about it. What’s fun for me is my time here so I’m not trying to go out and spend time away from it. I sometimes think I should have a better answer for that just to at least humor people so I think the easiest one to go with is Randy Orton.”

You can check out Jay White’s comments at this link. H/T to Wrestling Inc. for transcribing the above quotes.