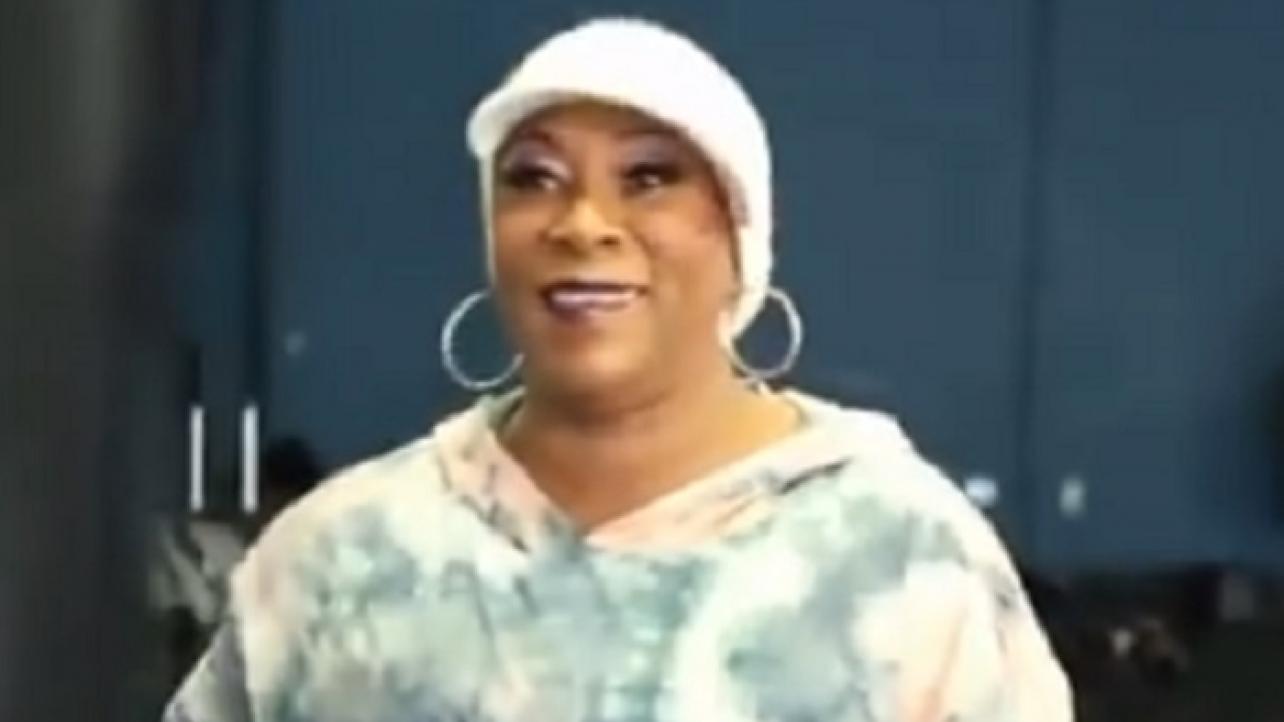 Jazz Comments On Her Pro Wrestling Future, Looks Back At Her Tryout In ECW

During the appearance on the popular pro wrestling program, Jazz spoke about her ECW tryout, her future in the pro wrestling business and more.

On her ECW tryout: “I did my try out in ECW. It was with (Tommy) Dreamer and Paul (Heyman). We (her and her husband Rodney Mack) were living in Louisiana. Rod said that ECW was doing a loop in Louisiana and told us to get our sh*t together, hit the road, get in there, and let them see us. I waited until the last day to get in the ring because I didn’t think I would be a fit because of what I was seeing. I was seeing Francine and Dawn Marie going at it in panties and bras. I didn’t think they would choose me to get out there and do that. Dawn was like, ‘Girl, you better get in that ring and show them what you got.’ That’s what I did. I got in the ring. I had a match with Jason Knight and it all worked out.”

On her future in wrestling: “My wrestling days are about over. I’m trying to do this tour. I’m going to fill some dates in 2022 and after that, I’m going to be strictly behind the scenes. I work with NWA. I’m an agent/producer for NWA now so I’m happy with that.”

Jazz Comments On Her Pro Wrestling Future, Looks Back At Her Tryout In ECW