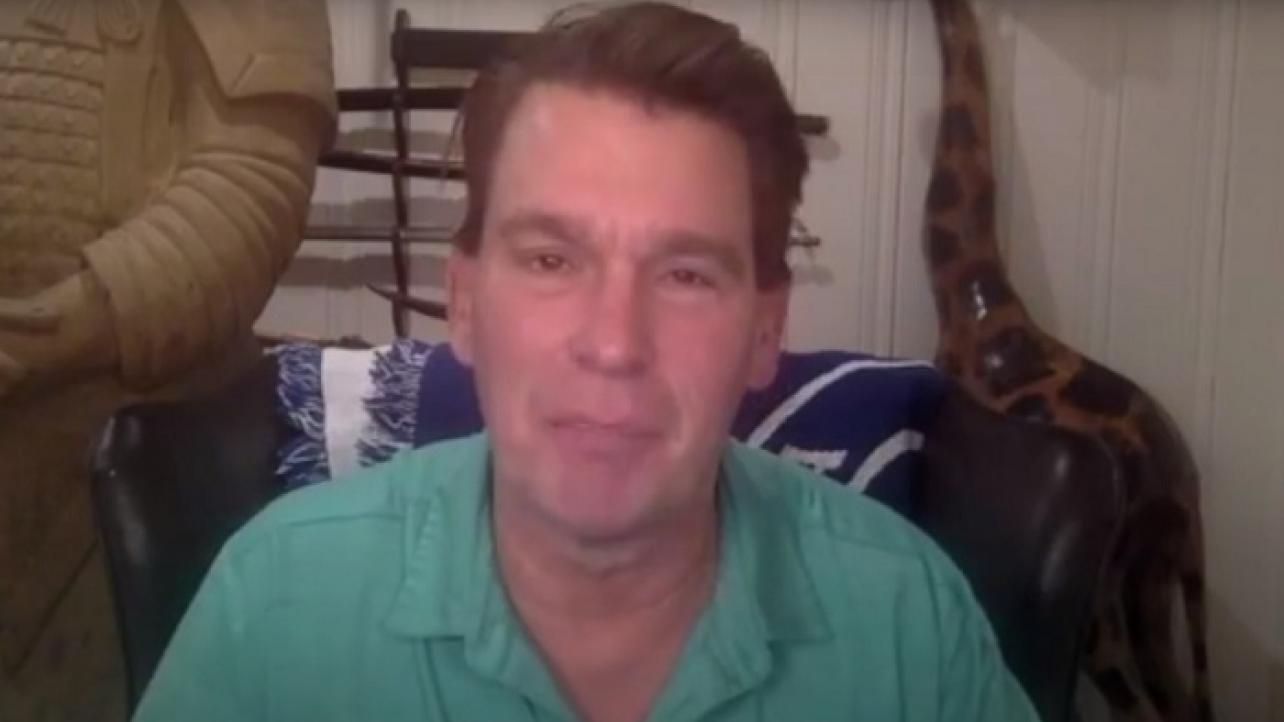 Who would JBL pick from the modern WWE roster to reform his old faction, The Cabinet, with?

WWE Hall of Fame legend JBL spoke about exactly that during the latest installment of his “Stories with Brisco & Bradshaw” podcast, naming Sonya Deville, Chad Gable, Otis, and Damien Priest as the talents he would choose.

Featured below is an excerpt from the show where he touches on this topic with his thoughts.

“I want you to understand that when you put a Cabinet together for groups, normally you’re trying to build people. So some of these people are already main event people. Take that for granted. I’m just talking if I had my choices. So first of all, you need a coordinator to do everything like Amy Weber was. That would be Sonya Deville, no doubt about it. She’s incredibly talented. She is very articulate. She can talk. That’s what you need for that role. I think Sonya Deville would be fantastic in that role. You need someone that’s your enforcers. I love Chad Gable and Otis. I think Chad Gable is incredibly entertaining. A close second would be Shelton Benjamin, mainly because I love Shelton Benjamin, and I think Shelton Benjamin is one of the most talented guys that I’ve ever, ever been around. He and Cedric (Alexander), I would just have to put them all in. Put Shelton and Cedric in there, Otis and Chad, because I think that team is fantastic. Then you need the hand, for lack of a better term, the right hand guy. Damian Priest, without a doubt in my mind. That guy has a look that you couldn’t replicate in a hundred creative meetings. It’s that good. He’s a good looking guy. He can talk. He can work. I think he would be perfect for The Cabinet. So, there’s my Cabinet.”