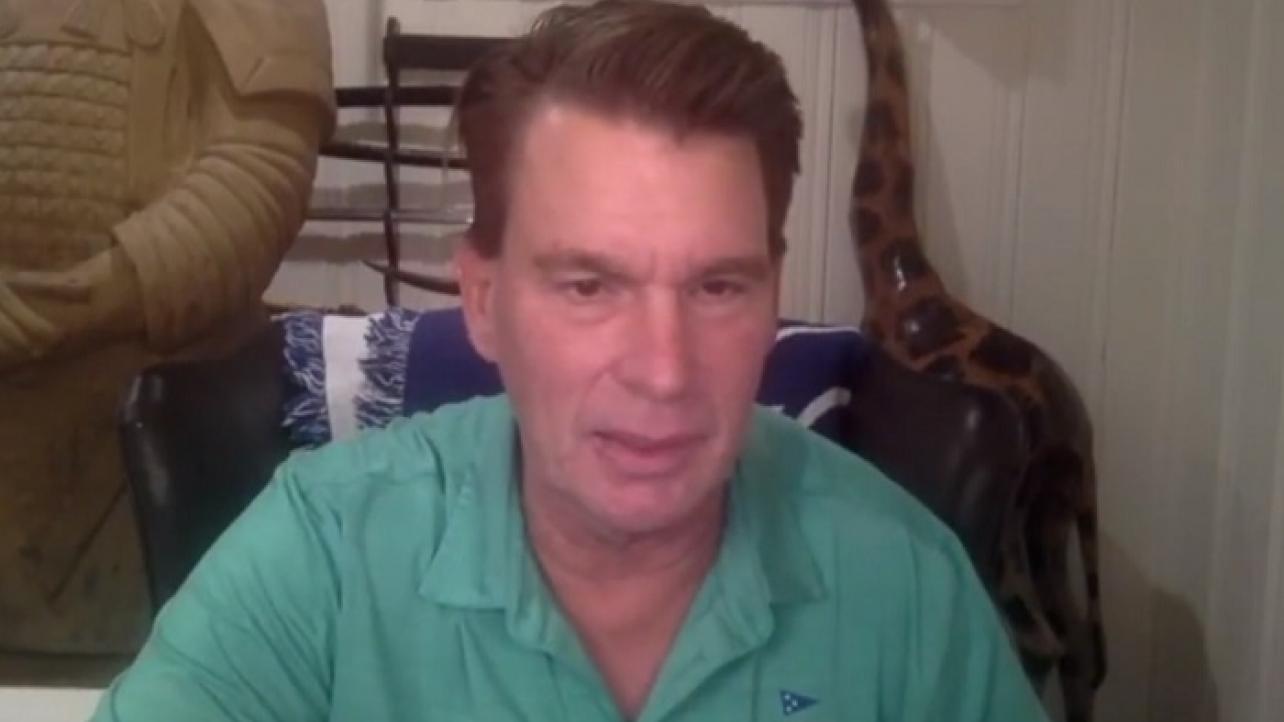 Brock Lesnar can be a good guy.

During a recent edition of his “Stories with Brisco and Bradshaw” podcast, the WWE Hall of Fame reflected back on a time when “The Beast Incarnate” offered to put him over in a match in WWE after hearing that his friends were in attendance at the show.

Featured below is an excerpt from the episode where JBL tells the story.

“I was working with Brock in Abilene, TX. I said, ‘Hey Brock, I want to talk to you.’ He said, ‘Yea, yea, yea, your college buddies are here. I’m going to put you over.’ I said, ‘Brock, they don’t care who goes over. I could care less. You win, I win, it doesn’t matter. We’re going to a place afterwards’, so that’s what I wanted to tell him. (In the match), Brock hit me with a belly to belly suplex, and it’s hard suplexing a taller guy, not because of weight, but because you end up spiking a guy on his head. Brock caught me and threw me in a suplex. I had asked him before, I said, ‘Brock, are you sure you can do this?’ Not strength wise, it’s just the logistics of throwing a guy that’s really tall. Brock said, ‘I’ve been suplexing people since I was 5 years old.’ I said, ‘All right.’ He suplexed me so easily that I got up and said, ‘Do it again.’ He grabbed me and he did it again. I said, ‘Do it a third time’, and this time I didn’t do anything. I just stood there, and he threw me like a child. The strength of Brock Lesnar is like an Avenger. He should be an Avenger.”