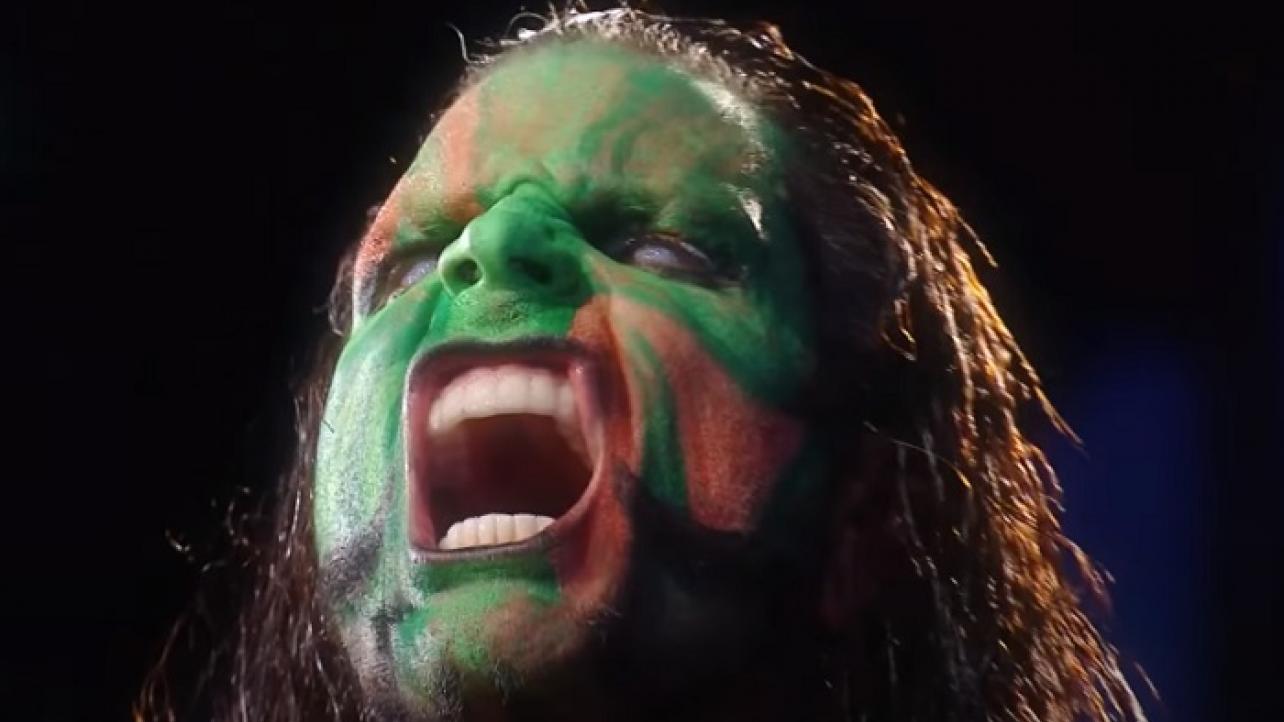 Jeff Hardy Addresses Length, Terms Of His Deal With WWE

During the discussion, Hardy talked about some of the terms of his most recent WWE contract, noting it was a two-year deal that included the rights to his old theme song called, ‘No More Words.’

“That was the deal when I re-signed. I was like, ‘I’ll sign for two years as long as I get my old theme back called No More Words.’ We came to find that they owned the song so there was no reason I couldn’t. My first night in front of a live audience, I got it back and it’s just like it never left. It was so powerful. I think [WWE] realized, ‘Yeah, that was a good decision.'”

As far as what would have happened if the crowd hadn’t reacted to the song, he stated the following:

“I would say, ‘I was wrong.’ Everything worked out great and I’m happy it worked out the way it did.”

Check out the complete interview via the video embedded below.

Jeff Hardy Addresses Length, Terms Of His Deal With WWE