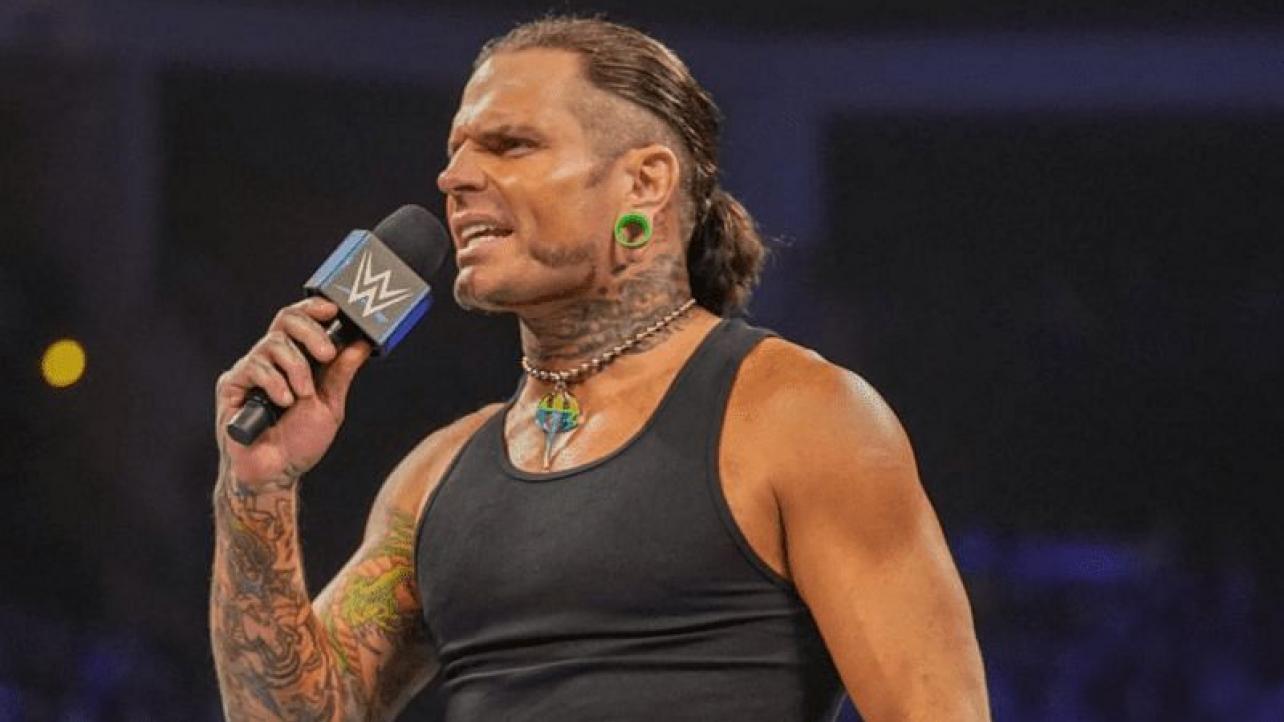 WWE superstar Jeff Hardy recently spoke with Brian Rowitz of ESPN West Palm to discuss all things pro-wrestling, including his thoughts on how AEW and WWE differ from one another. Highlights from the interview are below.

On the longevity of his career:

“It’s extremely surreal. I don’t understand it and I don’t think I ever will. If I had been in WWE all those years I probably wouldn’t be here as I am. I’ve just been very lucky and blessed. I can’t put a number on how much longer I’ll do it, but man I’m just doing it one day at a time.

How AEW is a little more open minded than WWE:

“It’s really cool. Matt is in AEW and before the pandemic hit their crowds were just incredibly on fire. It was so exciting watching them. They’re very different than WWE. I don’t know how to explain it but they’re like, more open minded. WWE is kind of set in their ways. It’s changed many times over the years, especially since the Attitude Era. It’s way different. Thank goodness we don’t hit each other in the head with chairs anymore, because I worry about that. It’s a lot safer now. But for me to be where I am in WWE now and for Matt to be in the other wrestling world, it’s so cool. It’s cool we can go our separate ways and still be successful”.