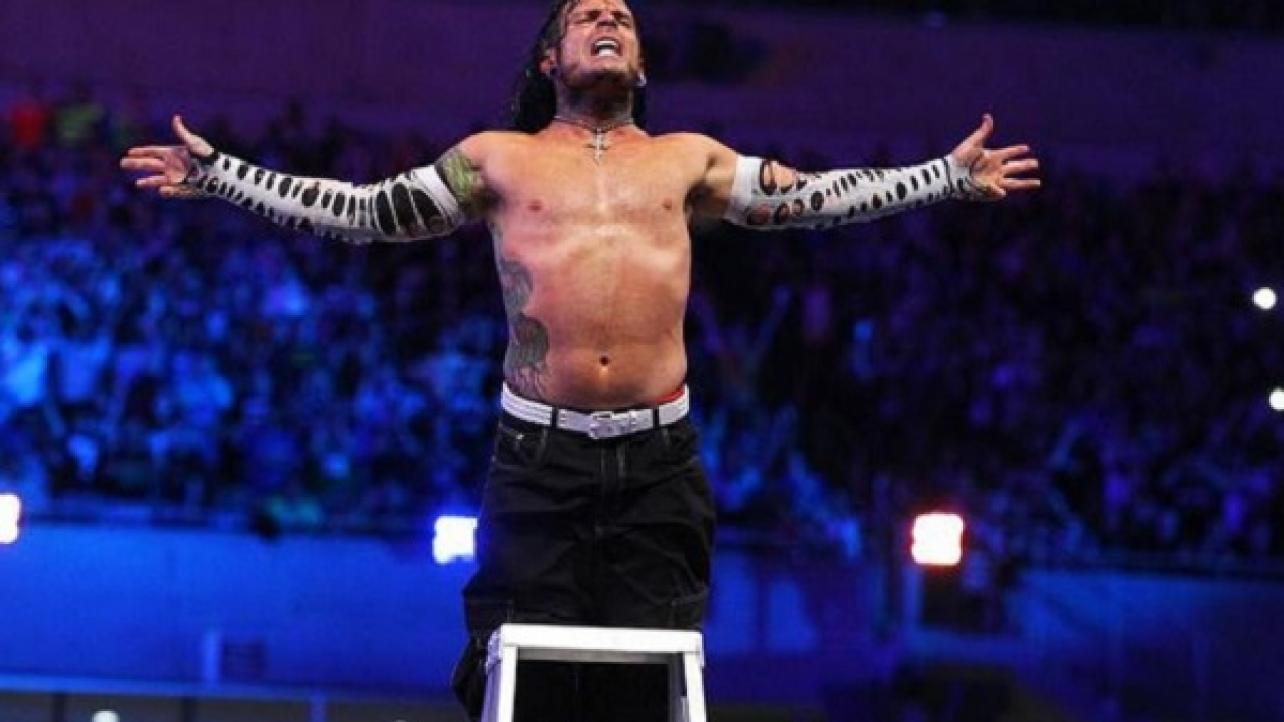 Ahead of his Hell in a Cell match against Randy Orton tonight, Jeff Hardy spoke with TalkSport about his match, his longevity and what he hopes to accomplish in the future. Here are the highlights:

On wrestling Randy Orton in a Hell in a Cell match: “I’ve talked about it a lot because the one thing I’ve never done in WWE is a Hell in a Cell match and now here we are. I’m in a Hell in a Cell with Randy Orton and I can’t wait to see what I can do inside that cage. It’s going to be very memorable and I’ll do something that people won’t forget. I think my thoughts are too big for my size sometimes, but I’ve got a lot of good ideas of what I can do inside that structure and this Sunday is when we find what will happen. It will be a very memorable Jeff Hardy match. Expect the unexpected!”

On whether he lobbied WWE officials for this match: “I never asked for it and I actually thought it was one of those things that would never happen. But when I found out I got really excited about it, like a youthful spark from a Jeff Hardy in his twenties. I never asked, but they sure are giving it to me, so we’ll see what happens.”

On what’s next for him in WWE: “I would like to win the World Title once again, that’s for sure. After my brother and I returned at WrestleMania 33, we won the Tag Team Championships again, but now we’re doing our thing in singles competition it be good to be world champion once again.”

Check out the complete Jeff Hardy interview at TalkSport.com.