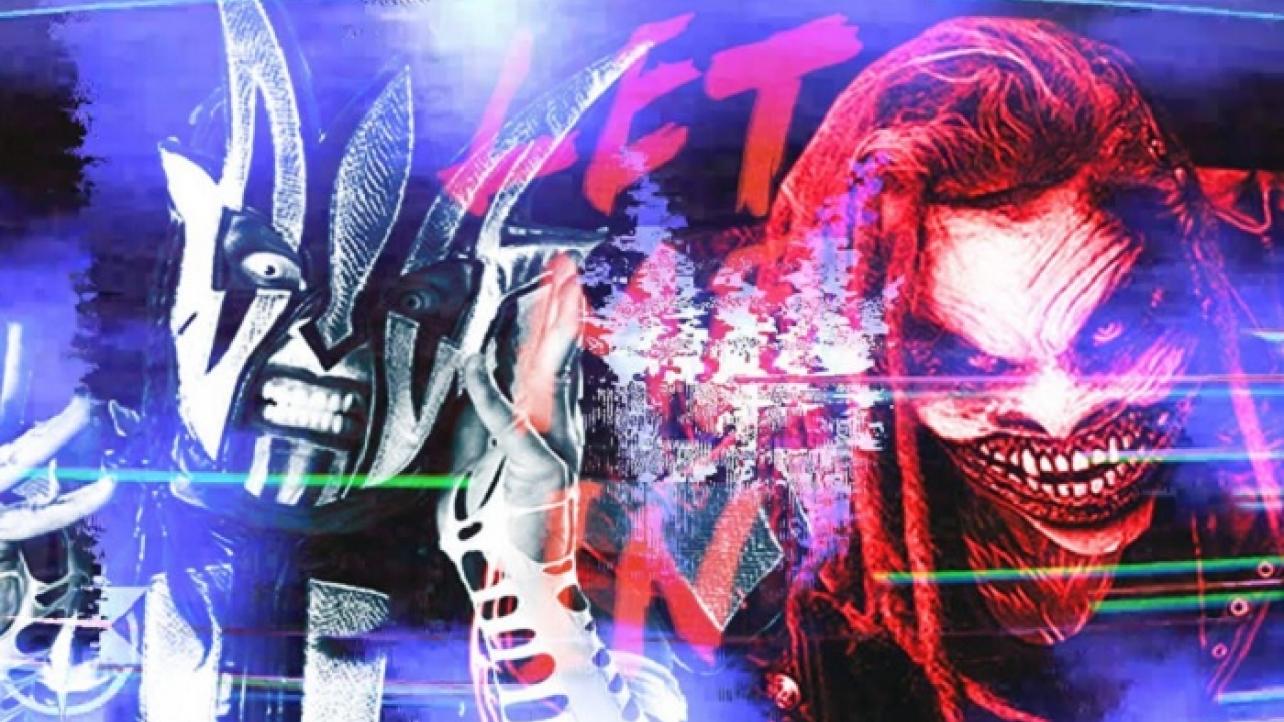 Who would like to see Jeff Hardy bring his “Willow” character into WWE for a rivalry with “The Fiend” Bray Wyatt?

How about “The Charismatic Enigma” himself?

WWE Superstar Jeff Hardy spoke with Sport Illustrated ahead of his grudge match with Elias at the WWE Hell In A Cell 2020 pay per view, during which he elaborated on an idea he has mentioned in past interviews about a story line concept he has for WWE to bring in his “Willow” character to feud with Bray Wyatt’s “Fiend” character.

Featured below are some of the highlights from the new Sports Illustrated interview with Jeff Hardy, where the longtime pro wrestling veteran also reveals his goals of headlining WrestleMania and becoming WWE Champion and Universal Champion.

On an idea he has to bring his “Willow” character to the WWE Universe for a unique rivalry on WWE television with “The Fiend” Bray Wyatt: “I want Willow to have something to do with ‘The Fiend’ Bray Wyatt, though what that is, I’m not sure yet. That’s one of the struggles right now inside my head. I’m thinking that Willow is stuck in a little black-and-white TV of the Twilight Zone in The Firefly Fun House. Maybe The Fiend beats Jeff Hardy, and that’s why I transform into Willow. It’s cool that pro wrestling allows all this creativity to exist. For me, it’s always been where my dreams come true, and it still is to this day.”

Check out the complete Jeff Hardy interview at SI.com.