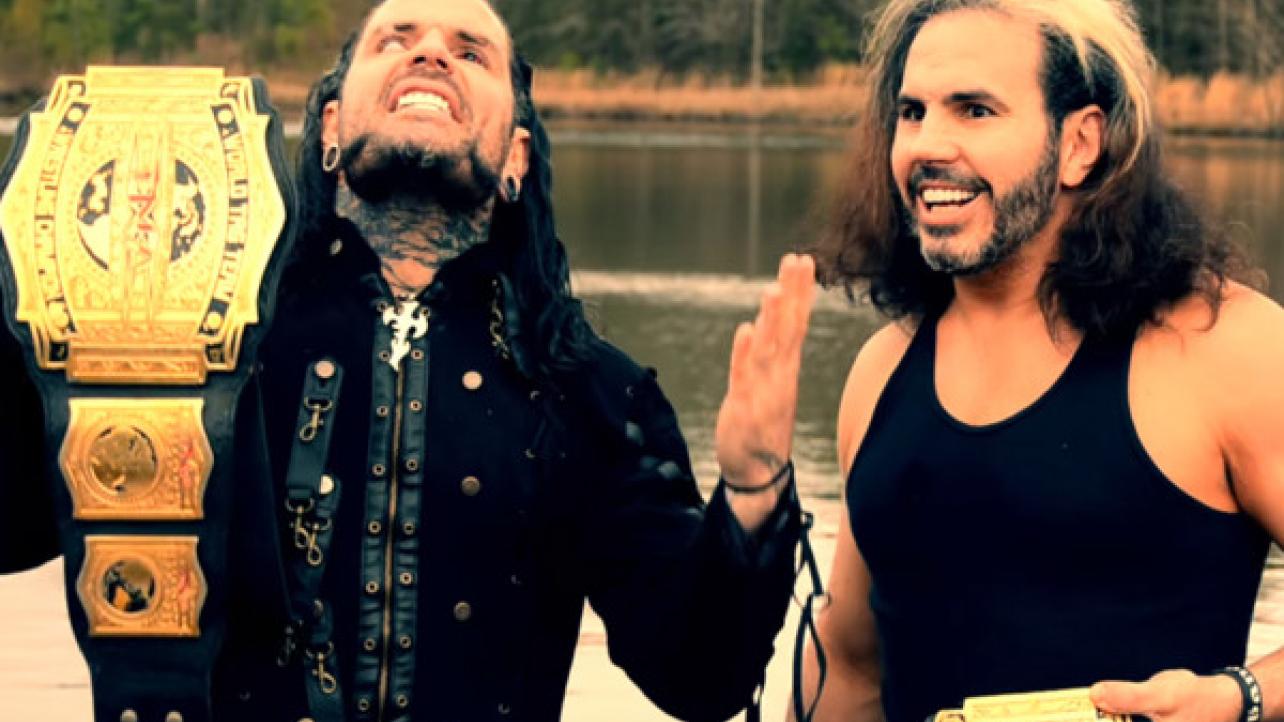 — Rey Mysterio has told people who have asked him about his Grade One bicep tear that he is expected to be out of action for about one month. That timetable would seem to put make him very questionable for his scheduled match on March 25 for NJPW and also WrestleMania if that was even planned.

— Before his arrest for DWI on Friday, Jeff Hardy reportedly made an appearance during filming for the Ultimate Deletion match between Matt Hardy and Bray Wyatt, according to Pro Wrestling Sheet. While Hardy did make a cameo appearance during the segment, it is unknown exactly what his role in the match was.