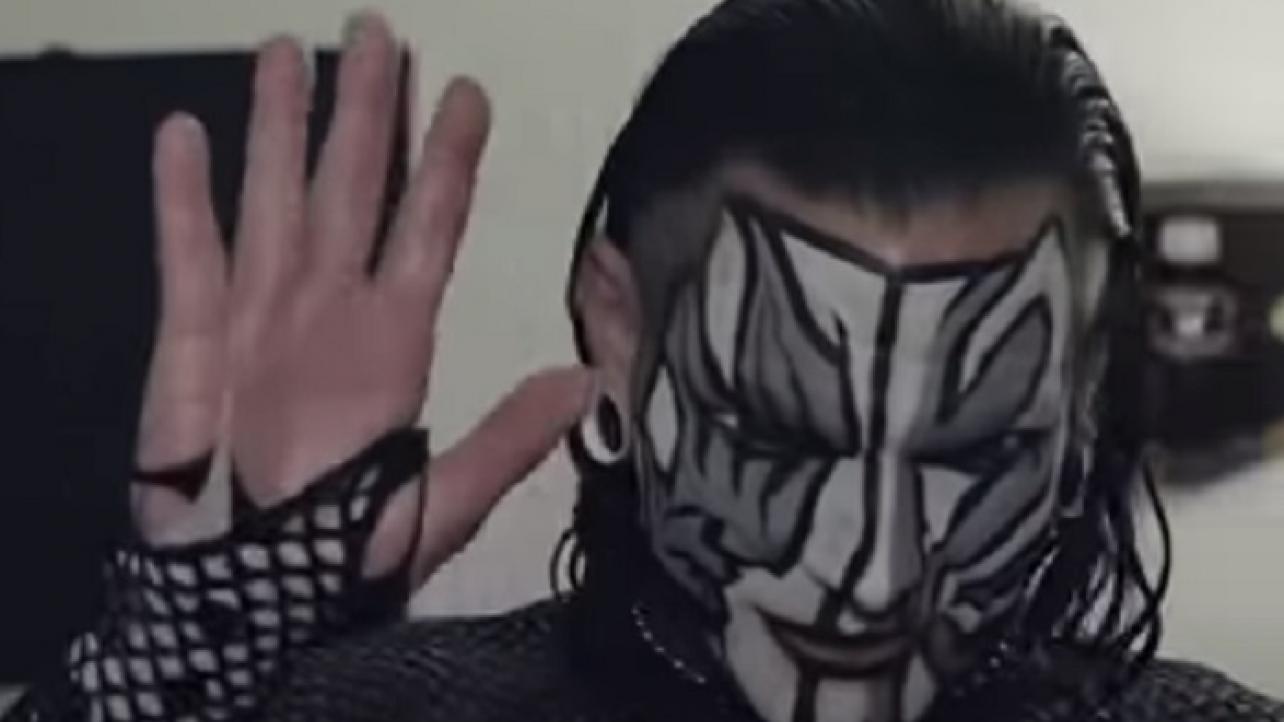 WWE Superstar Jeff Hardy recently spoke with Sports Illustrated where the former world champion talked all things pro wrestling, including how pumped he was that WWE now has women’s tag team titles.

Additionally, “The Charismatic Enigma” spoke at length about WWE NXT Superstar Cameron Grimes, offering high praise for the in-ring ability of the up-and-coming talent on the WWE black-and-gold brand.

Featured below are some of the highlights of the new Sports Illustrated interview with WWE Superstar Jeff Hardy.

On the work of Cameron Grimes (real name Trevor Caddell) and his thoughts: “Trevor is incredible. He’s just so talented. Many, many moons ago, even before I debuted in WWE against Razor Ramon in ’94, I was training in Trevor’s dad’s old yard. That’s where our ring used to be. I can still remember doing shooting stars and landing on my feet, doing reverse-450s and landing on my feet. I remember when Trevor was a little baby, he was in that ring. I’ve seen him grow up, and to see him so big and healthy and athletic, it’s a beautiful thing. His dad passed away at the age of 50, but I’m sure he’s living vicariously through his son. It’s such a cool thing to see another human being come from this little antique town called Cameron, N.C., and be on this main stage. He is such a talented and deserving individual, and I wish him the best of luck.”

Check out the complete Sports Illustrated interview with Jeff Hardy at SI.com.