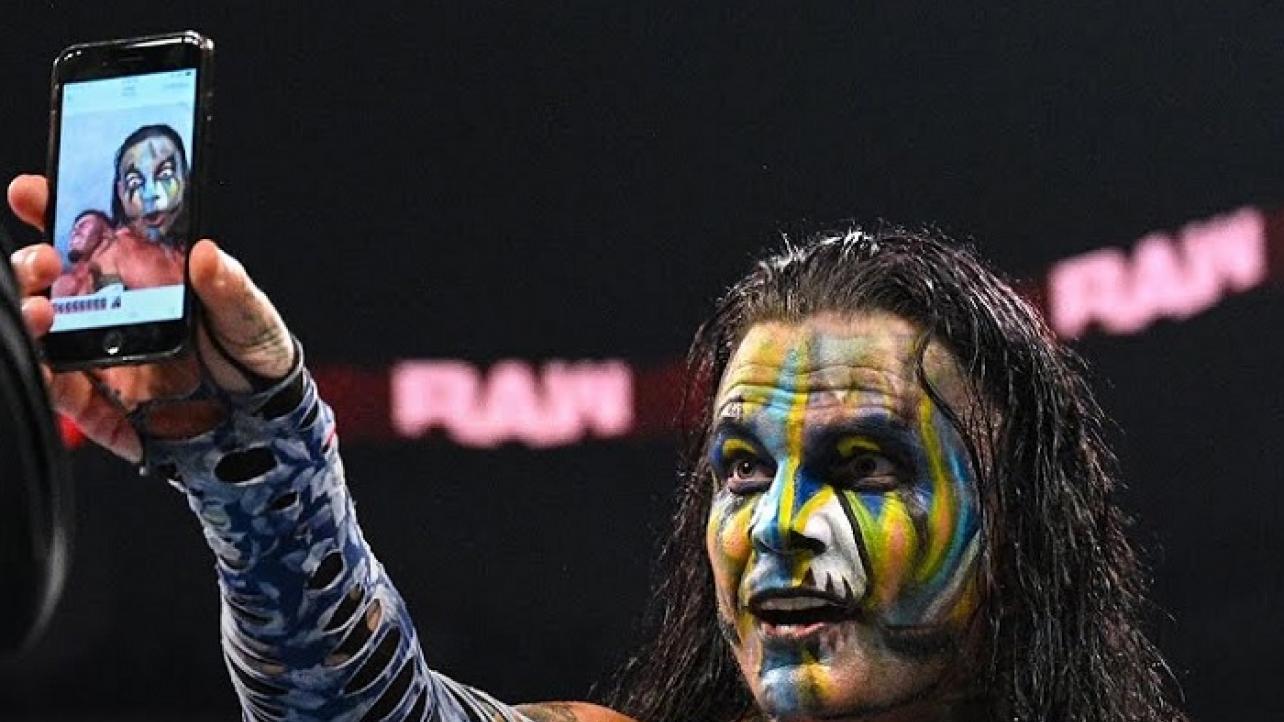 Jeff Hardy has been released by WWE, according to a report by Sean Ross Sapp of Fightful. Details are not known at the time of this writing, however the report notes that “WWE offered Jeff Hardy help and rehab and it was not accepted.”

After working most of a tag team match, reports were that Hardy got more sluggish as the match went on and following a hot tag, he left through the crowd and never returned. He was replaced by Rey Mysterio on Sunday’s house show in Corpus Christi, Texas.

We will keep you posted.