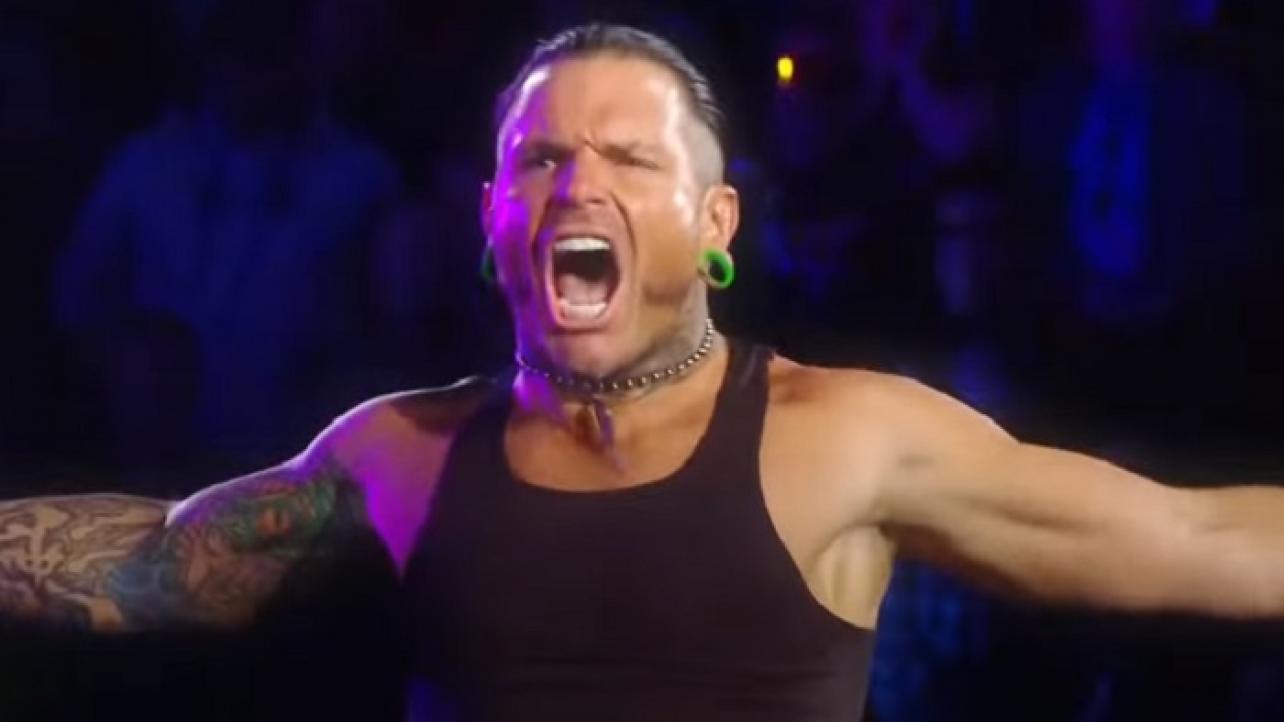 Jeff Hardy wants to become a WWE Universal Champion before its’ all said-and-done.

As noted, the veteran pro wrestling star recently appeared as a guest on Feiger & Massaroti for an in-depth interview covering all things pro wrestling.

In addition to the highlights we previously published from the interview, the future WWE Hall of Fame legend also spoke about wanting to become a WWE Universal Champion before he retires.

Featured below is the excerpt from the interview where he touches on this topic with his thoughts.

“My number one goal is to be the Universal Champion, like one time, before my career is over. I don’t put a number on how much longer I have, I’m very much living life day to day. I want to entertain people and it’s so exciting to be back in front of live audiences after a year of silence in the ThunderDome. I have all these ideas still and I’m blessed that I still have the passion for pro wrestling that I had when I was 16. Anything is possible in pro wrestling and I’m shooting for the stars.”