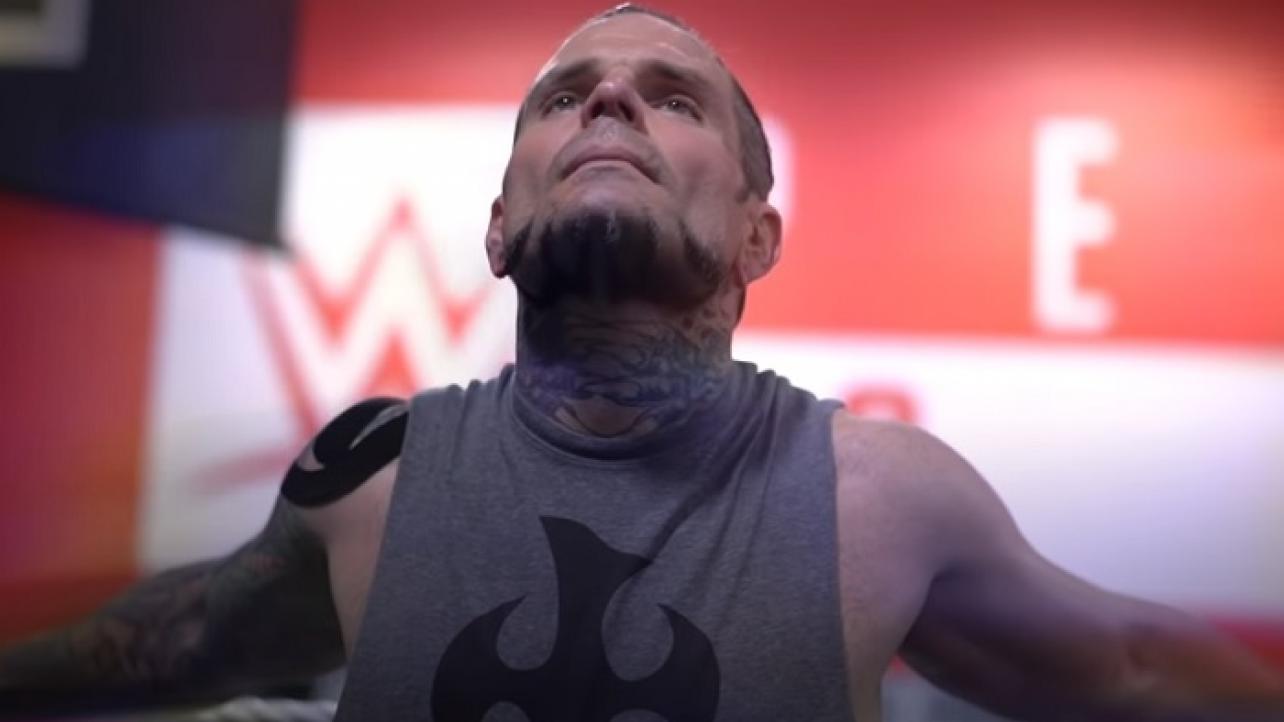 The future WWE Hall of Fame legend spoke about this and his past cinematic match experience and history as Brother Nero with his brother Matt Hardy during a recent interview with Wrestling Inside the Ropes with James Stewart.

On cinematic matches and if he enjoyed doing his Brother Nero character with Matt Hardy: “Oh, I did. I loved it. It was so fun being around Matt. He went into that character 110% every time. It was just so entertaining to be involved in that and the Final Deletion that we did. It was just six guys running around throughout the night, running a 300 foot drop cord, trying to light up the next scene. It was so such a benefiting pay off to watch the finalized product back and for it to be so successful. The cinematic matches are kind of a big deal in my opinion now, and I look forward to doing more of those. I loved every moment of it.”

On his dream cinematic match: “Actually, the bar fight between me and Sheamus, I was super proud of it because all that kind of negative feedback had a very positive outcome with the ending in a bar fight, kind of like me against my my enemies. I think, cinematically, one of my biggest dream matches was with The Usos because they got their penitentiary thing. Like, to go to an old, rundown prison that you can go tour for paranormal activity or whatever, but go and have a match with The Usos in a haunted old prison. I got that match in my hand, and I think I wrote a bunch of ideas down years ago. That’s still one of the things I would really love to do. I think that can be extremely cool.”