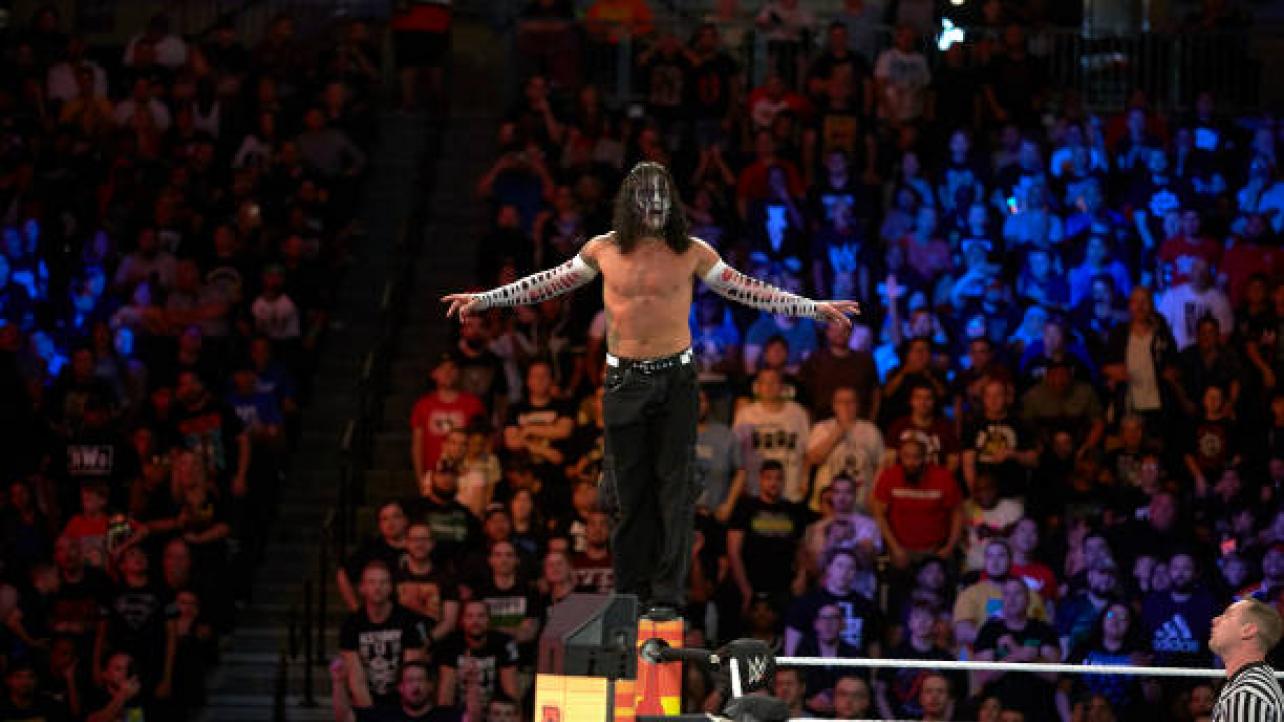 A current member of the WWE Raw roster recently spoke about an All Elite Wrestling star. Jeff Hardy phoned in for an interview with ESPN West Palm, where he spoke about comparisons between himself, and the current AEW TNT Champion Darby Allin. Hardy spoke about seeing the similarities between himself and Darby, telling ESPN:

“I’m so honored for people to say that, especially a guy like Darby Allin. I’ve never met him but when I watch him on AEW, I’m like “wow he’s really like me” and he’s actually like a real-life stunt man. I’ve always said jokingly, I don’t even think I know how to wrestle.”

The WWE Grand Slam Champion spoke about his style, and the reason we have seen so many incredible moments from “The Charismatic Enigma”. Hardy explained:

“I think I’m just a stunt man when it comes to this stuff. I’m more about the moments and the highlights and the storytelling. Those big extreme moments, my career has been based around that”.

What is your favorite Jeff Hardy moment? Make it known in the comments section!