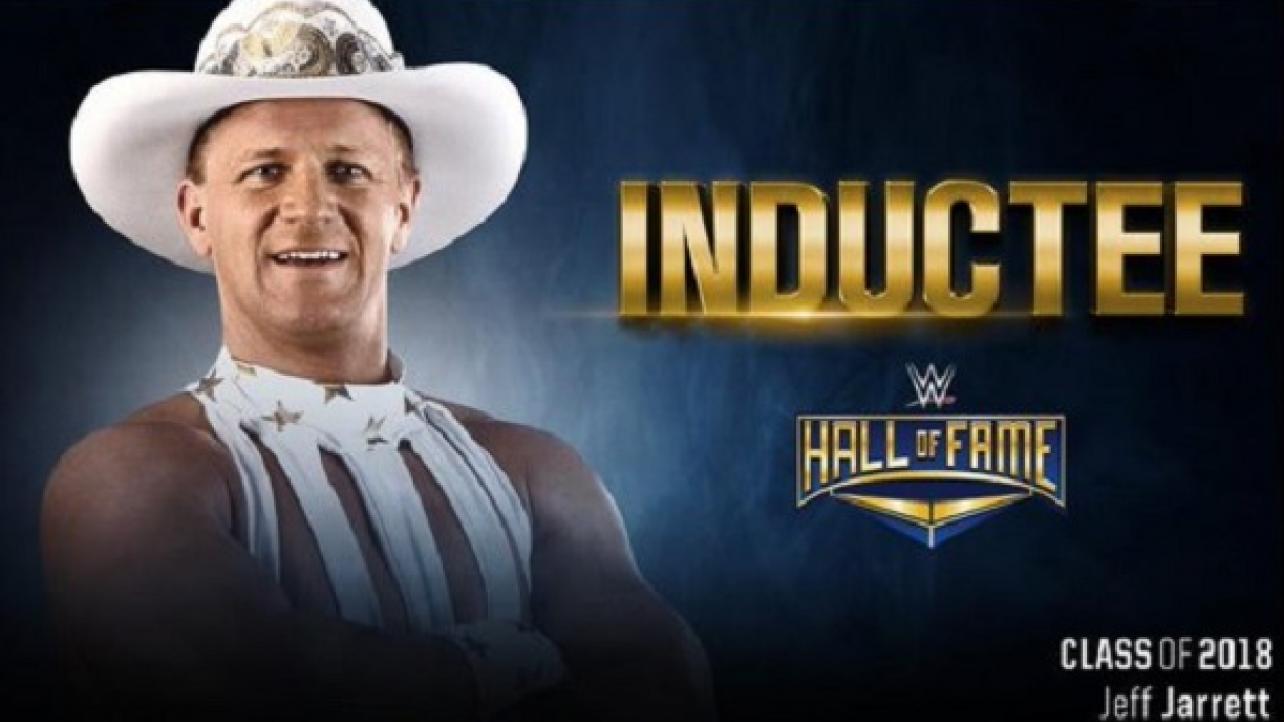 On Monday afternoon, WWE announced the latest inductee for the 2018 class of the WWE Hall Of Fame.

And it’s a pretty surprising choice.

WWE announced that former Intercontinental Champion and founder of Impact Wrestling and Global Force Wrestling, Jeff Jarrett, will join the rest of this year’s inductees into the WWE Hall Of Fame during a ceremony scheduled for WrestleMania 34 weekend.