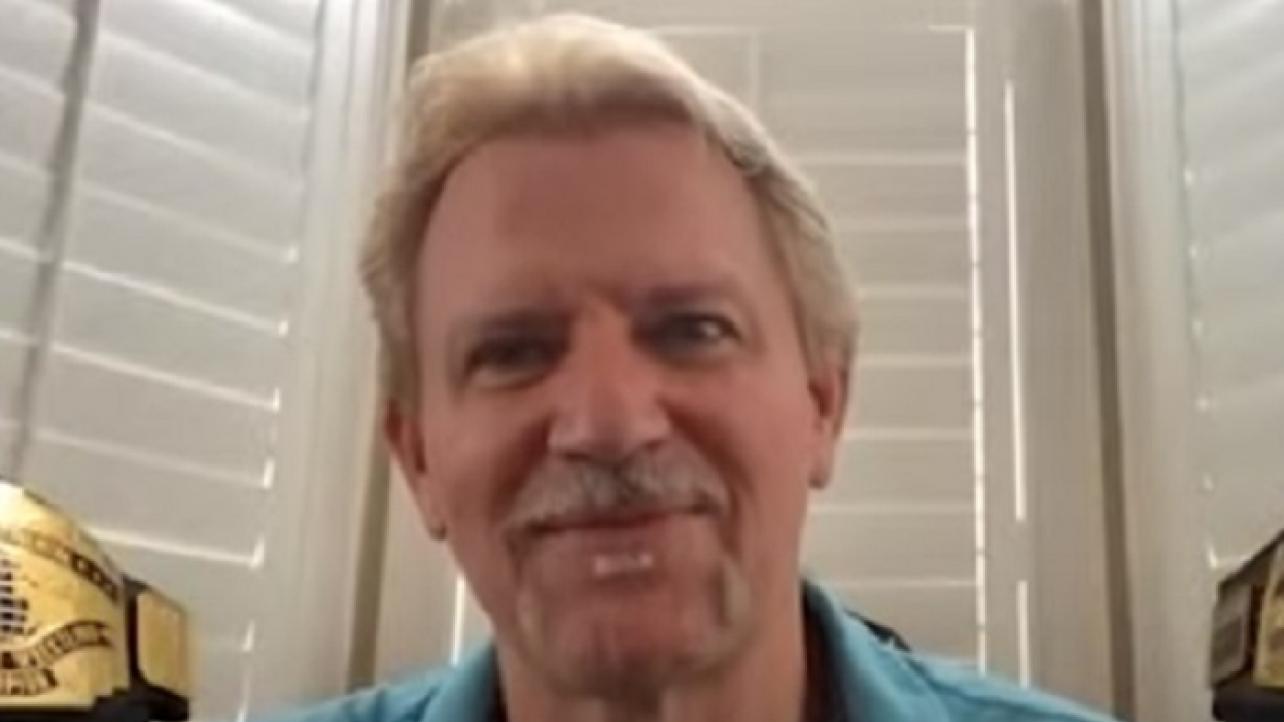 Remember the battle between WWE and IMPACT Wrestling for Monday nights?

Not many do, but Jeff Jarrett is certainly one of them.

The IMPACT Wrestling founder reflected on a recent edition of his “My World” podcast about moving the weekly TNA Wrestling program to Monday nights to compete directly against WWE Monday Night Raw.

Featured below is an excerpt from the episode where he touches on this topic.

“I never, literally never wanted it. The progression of (Impact Wrestling TV up to that point), Saturday night off prime, Thursday night off prime, Thursday night one hour, I wanted that 2 hour. The next progression I wanted was another hour anywhere during the week. UFC was their (Spike) priority. Spike wanted to be, I would say (at that time), a male network. You could only have so much UFC. You could have different kinds of car programs and male dominated car programs. I certainly didn’t want to go Monday nights at all. It made no sense.”