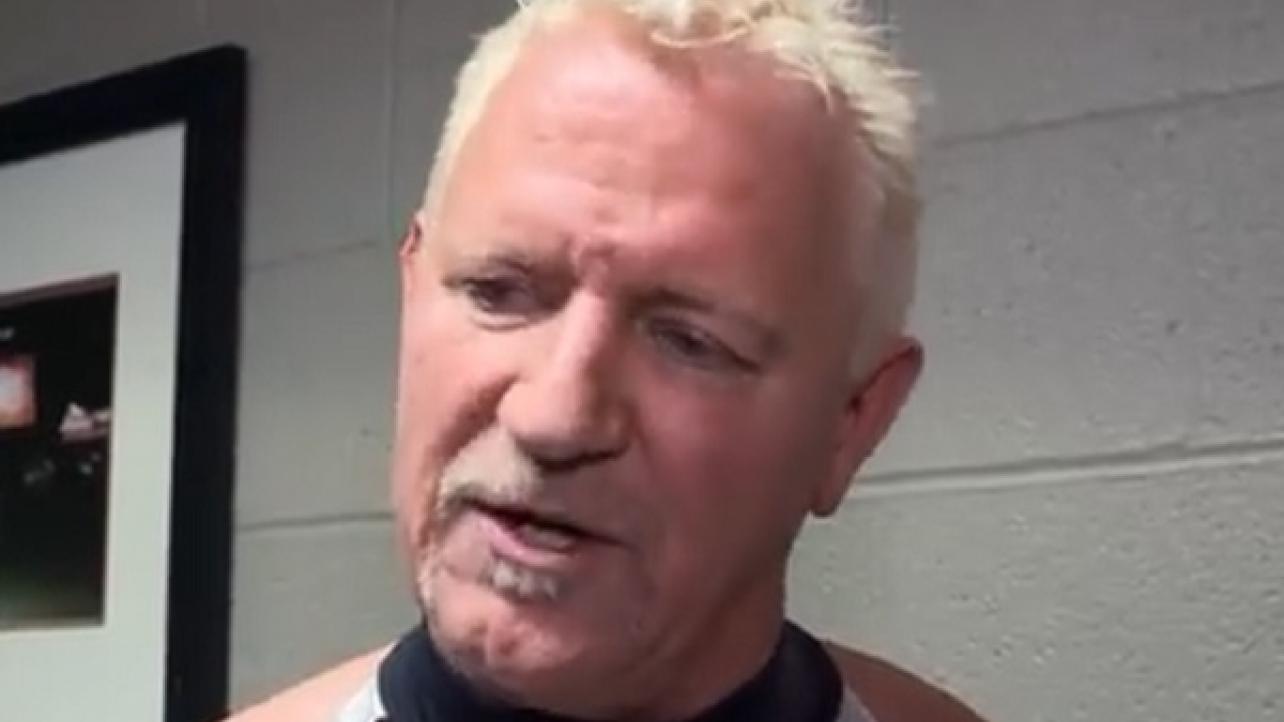 – F4WOnline.com reported today that Bruce Prichard’s official title behind-the-scenes in WWE is “Senior Vice President” as part of the WWE creative team, although he is not the head writer of any of the shows.

– As noted, Paul Heyman, Tommy Dreamer, Shane McMahon and others are featured in a new episode of WWE Untold on the WWE Network focusing on the relaunch of ECW under the WWE umbrella. Check out a clip from the show below.