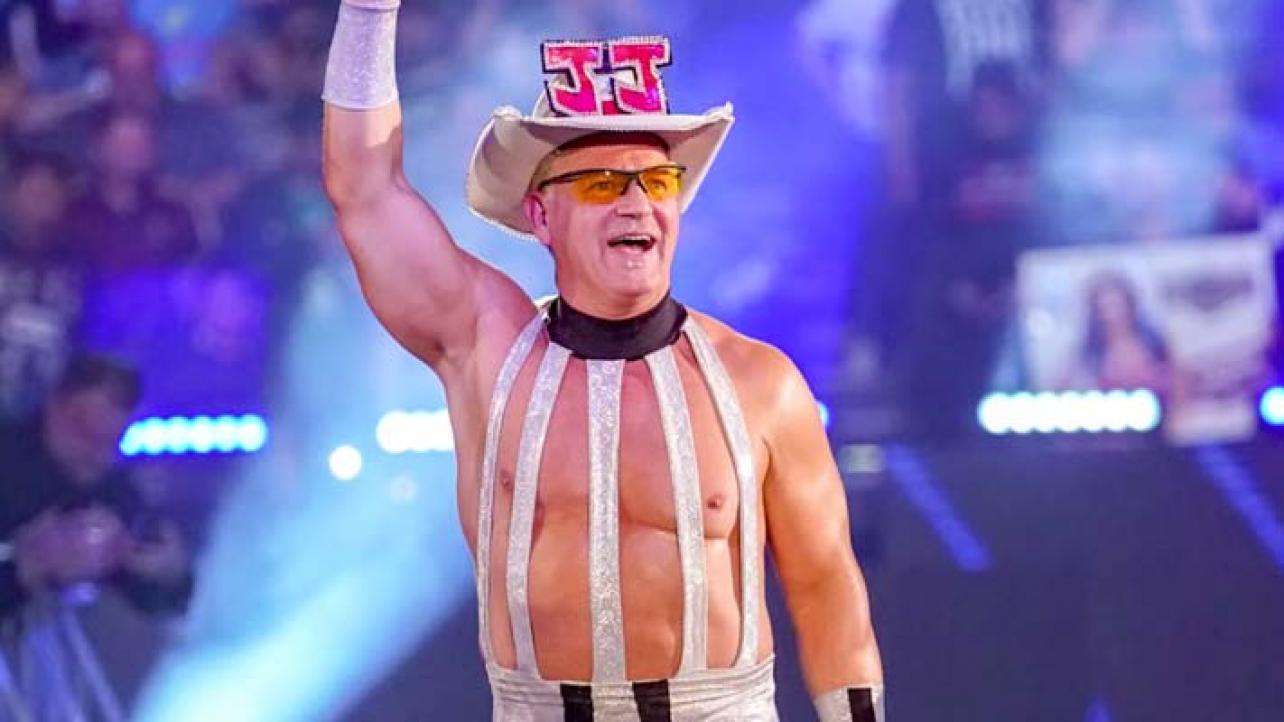 WWE Hall of Famer Jeff Jarrett recently spoke with Inside the Ropes about a number of different subjects, most notably his thoughts on the legendary Undertaker and how he considers the Deadman the best businessman the wrestling industry has ever had. Highlights from the interview are below.

Why Undertaker is the best in-ring businessman that the business has ever had:

“I believe he has an unparalleled career and, yes, he gets a lot of credit – I still don’t think he gets the credit he deserves for what he’s done for the industry. The amount of tickets he’s sold or pay-per-view buy-rates he’s sold, how many other pieces of talent that he has truly, quote unquote, ‘given the rub’ – whatever you want to call it, Mark may be the best in-ring businessman that the business has ever had and I sincerely mean that he. His business acumen, as far as not only taking care of his character, but others as well. I don’t think he has a peer, candidly.”

On getting to work with the Deadman in 95:

“I mean, it goes without saying, Mark… We go back to the late ’80s at WCCW and the Von Erichs, and then he came and wrestled as Master of Pain in the USWA era but he arrived at the WWF two years before me, maybe a little bit longer than that. But I’ve got a lot of fond memories, his character development and persona, there’s a cool story that in… I want to say Memorial Day of ’95, Memorial Day of ’95. I can remember, this back in when we had answer machines, not cell phones but answering machines, that Memorial Day RAW popped a number. I wrestled The Undertaker. But what made that match so fun… It was a TV match but I don’t know eight, 10, 12 minutes – but a lot of action. And I mean, it was going. But what made it so fun and compelling and just a lot of moving parts was The Roadie was in my corner and obviously Paul bearer in his and they interacted and I can remember the magic moments. When we came back to the dressing room, me and Mark both said, “Well, that was a lot of fun.”

How no one has had a run like he has:

“When you talk specifically about Undertaker, who has had a long a run as him, basically uninterrupted? Nobody. Nobody. I mean, he came on the scene in 1990-1991, I guess was first year and through this year at the very top.”