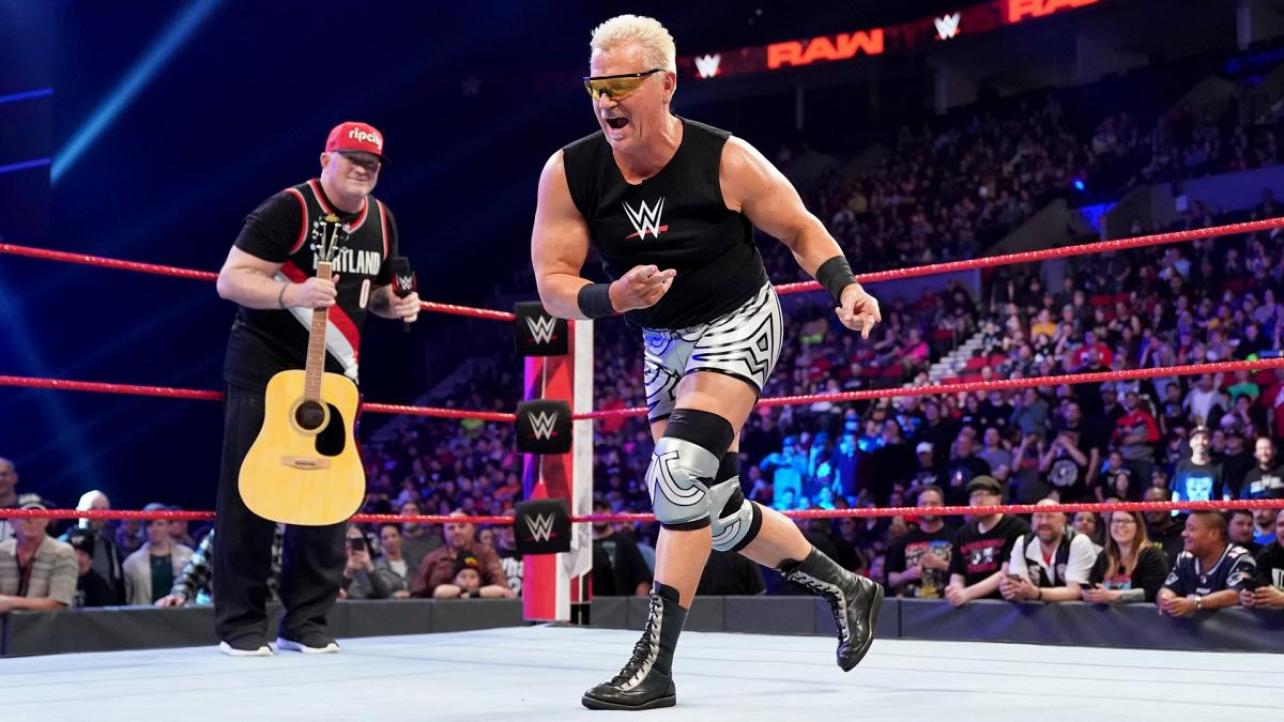 Jeff Jarrett Reflects On Walking Out Of WWE In 1995

Before his Intercontinental Championship match against Shawn Michaels at In Your House 2, Jarrett asked Vince McMahon to reconsider his decision to split Double J and The Roadie. McMahon stuck with his decision, and Jarrett, along with The Roadie walked straight out of WWE, immediately after the match.

During the latest episode of My World With Jeff Jarrett, Jeff explained the way he would’ve handled the situation in hindsight. Jarrett told listeners:

“I would’ve flown to Stamford on my day off to show Vince, ‘I’m cracking, I’m burnt. Above all that, can I give you some storylines, some suggestions on how to keep this thing going? If you give me a shot at this, let me and Brian stay together, let’s extend this another month or two, and if it doesn’t work, we’ll pull the trigger. But I think we’ve got a lot of gas left in the tank.’ If I would’ve really shown the initiative and not been just another wrestler walking by Vince’s office when he has 10 people waiting out there…..a real concerted, diplomatic effort and pitched three or four different creative scenarios, I would’ve felt good that at least he heard me out or he’s gonna give me this opportunity, as opposed to me going, ‘Vince, let’s reconsider this.’ I didn’t come with a solution, I just came with a problem.’

Jeff Jarrett Reflects On Walking Out Of WWE In 1995