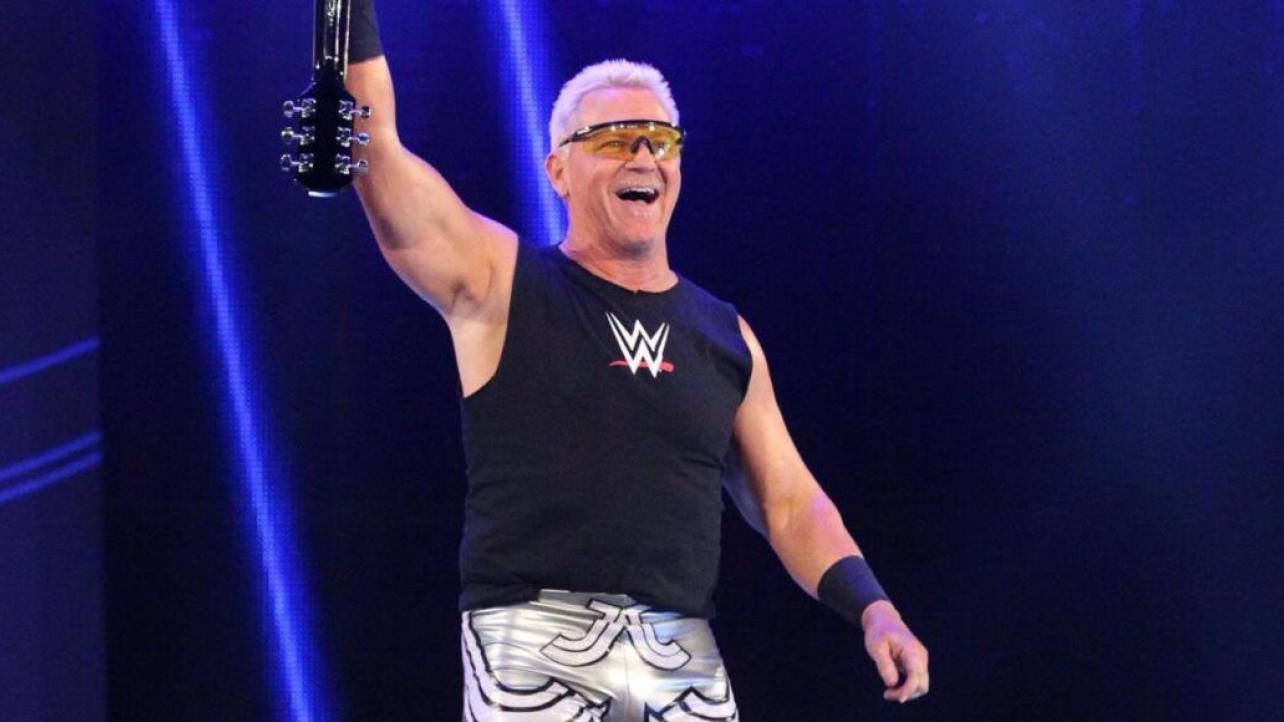 Jeff Jarrett Returns to WWE in an Executive Role

— Former WWE Hall-of-Famer Jeff Jarrett is officially back with the company. A pwinsider.com reports notes that Jarrett has returned in a “high-level executive position” working with the company’s live events team with one person saying Jarrett is basically taking over live events. He is set to begin in his role next week.

— The multi-time former champion first returned to WWE in January 2019 being brought on as a producer, but he was then moved into the company’s creative only a couple of months later. He then shifted into live events but quietly left the company when such shows went on hold during the COVID pandemic though with business all but back to normal, the company obviously didn’t wait long to bring him back.

Jeff Jarrett Returns to WWE in an Executive Role