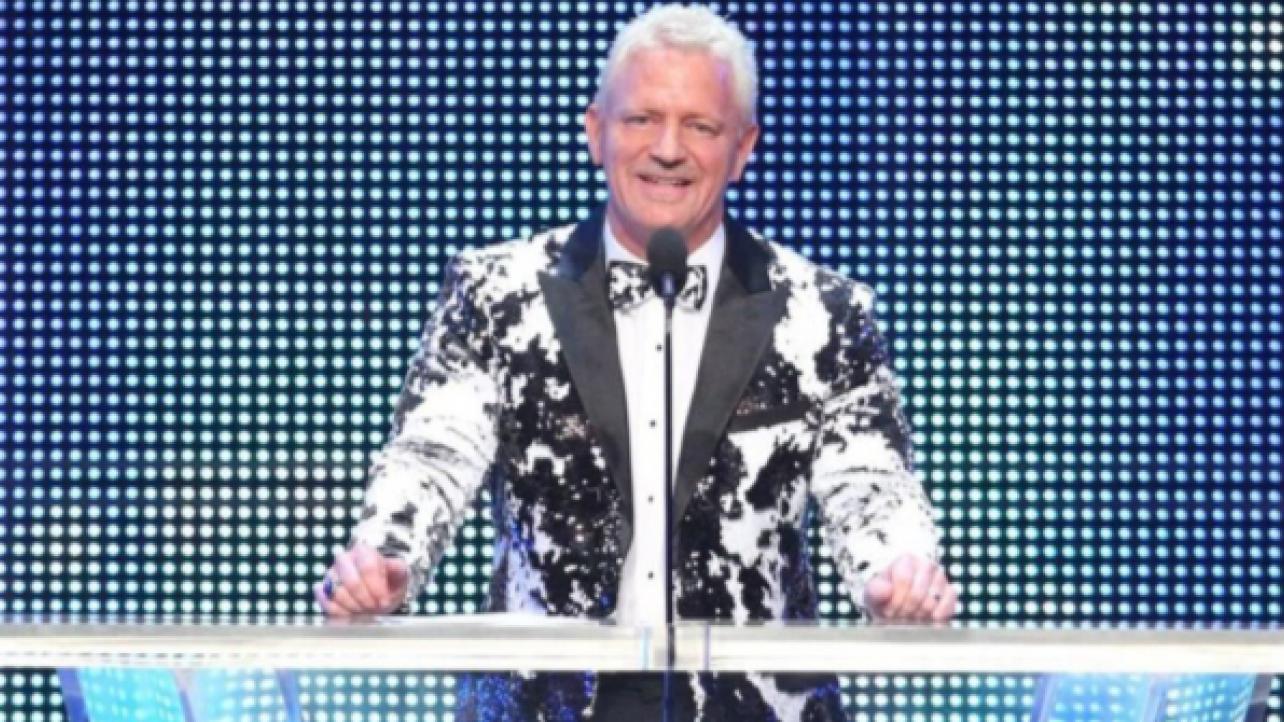 WWE Hall of Famer Jeff Jarrett recently took to an episode of his My World with Jeff Jarrett podcast, where he talked about how TNA Wrestling wanted to cut AJ Styles’s money, but not his dates and how it was just a complete and utter mess and even though AJ Styles was very committed to TNA Wrestling, the company still forced him to leave.

“I resigned December 21, 2013. In early December is when the Carter’s put the nail in the coffin for me and Toby (Keith) to acquire majority interest. We knew it was game, set, match. It was not happening. I knew I had to go. I knew Dixie’s position on all of it because of the, for lack of a better word, the financial de-spiral the company was in.” “AJ’s money was getting cut. They wanted to cut AJ’s money but not dates. He said, ‘If you cut my money, I’m cutting my dates.’ It was not just AJ’s contract. It was everybody’s. He was a complete, utter mess.”

“AJ was so willing to commit to the product that he was willing to re-sign.” “I found this out later. They said some awful things and had devalued AJ. They basically forced AJ against his will to leave. That’s how committed AJ Styles was to the brand. He was TNA through and through. He had to be essentially forced out.”

Jeff Jarrett also talked about Styles signing with the WWE in 2016 and how Road Dogg was instrumental in making it happen.

“Road Dogg was very instrumental in bringing AJ into WWE because of his position at the time with the company.” “AJ was such a tried and true, and committed to his core. He was going to go back to IMPACT with Doc and Karl before he signed with WWE. He was that committed to the brand.”

You can check out Jeff Jarrett’s full comments at this link. H/T to WrestlingNews.co for transcribing the above quotes.