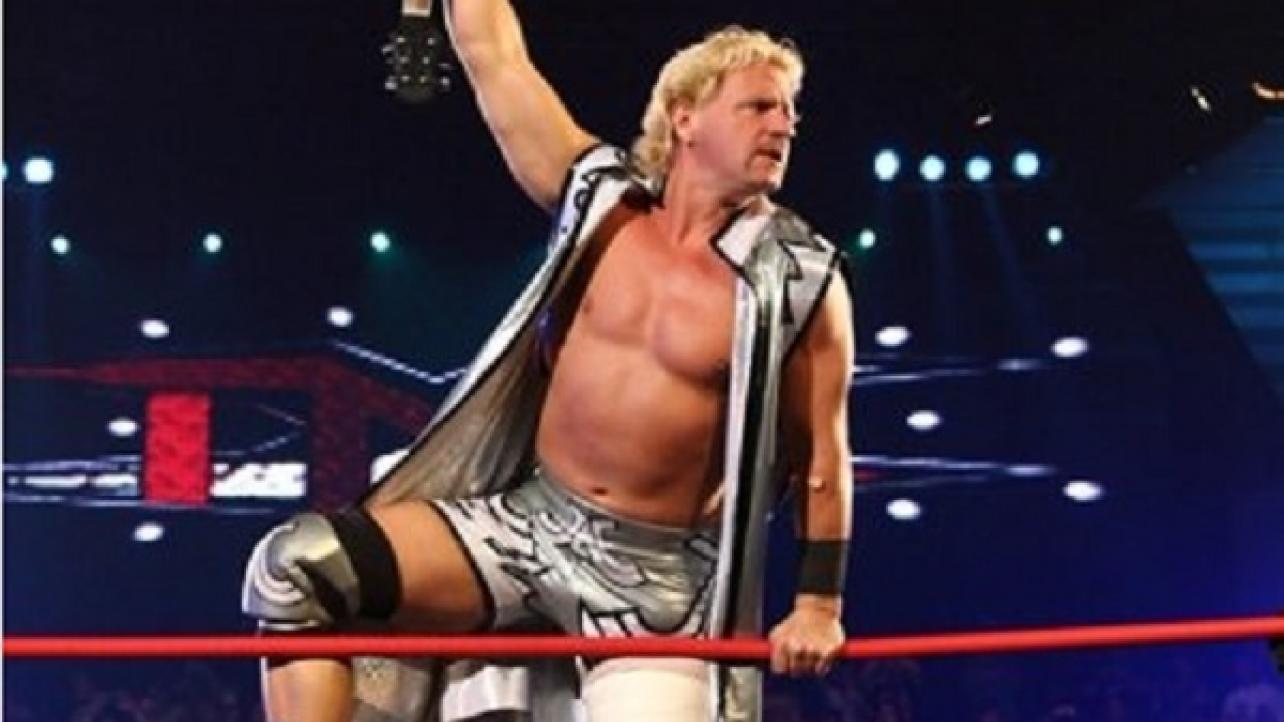 – WWE posted the following video on their official YouTube channel this week. In the clip, Lana reacts to Rusev’s surprise for her after their victory in the latest edition of the WWE Mixed Match Challenge series.

– Jeff Jarrett spoke with WBRC out of Nashville, Tennessee and credited doing yoga every day for keeping him young. He also spoke about his upcoming WWE Hall Of Fame induction on April 6th being 32 years to the day that he had his first official pro wrestling match.

“Never say never in our business,” said Jarrett. “Absolutely never say never,” he continued, when asked if it was possible that he would ever return to the ring.

Check out the complete Jeff Jarrett interview at WBRC.com