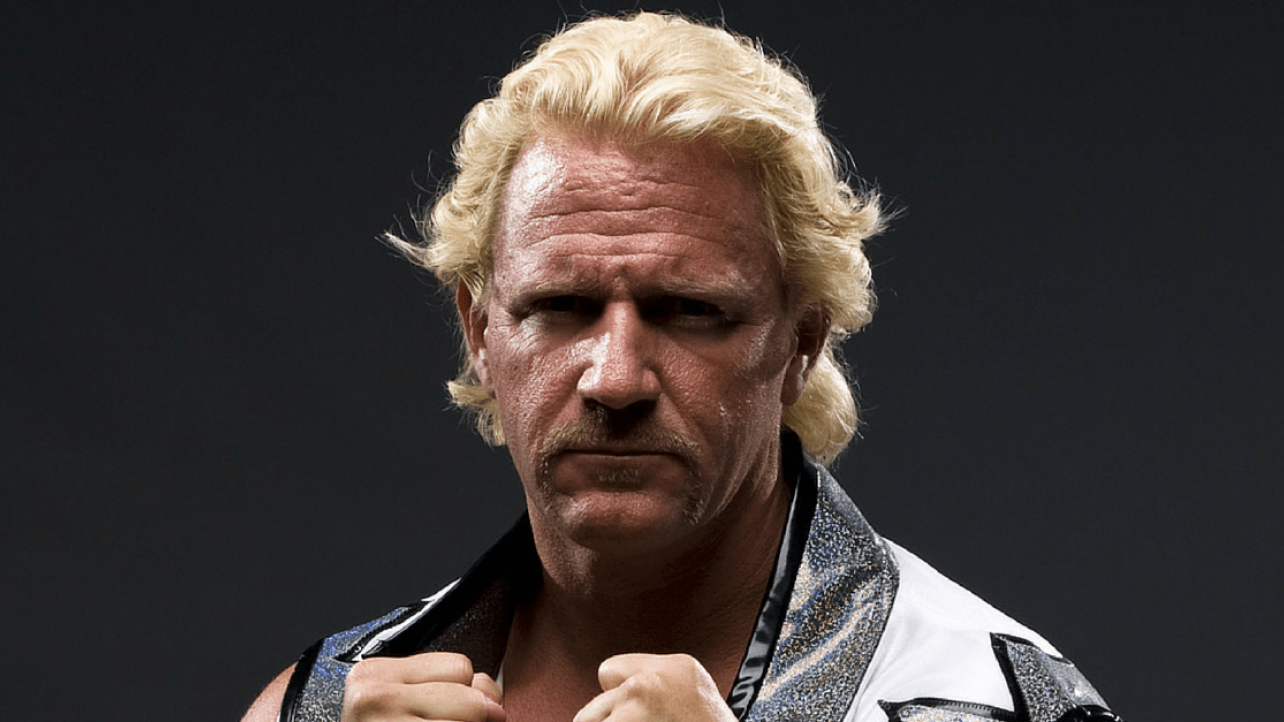 During the most recent edition of his own My World with Jeff Jarrett podcast, Double J spoke about the idea behind the TNA X-Division. Jeff also shared what he believes separated the division from others, and more. Check out his comments.

On the origins of TNA’s X-Division:

“When you promote lesser than – cruiserweight, junior heavyweight, light heavyweight – you’re not a heavyweight. So, I always had the mindset……it goes without saying that we’re a distant number two, we’re the alternative. The X Division had a wonderful opportunity to really set us apart. I knew Vince McMahon had never done it and would never do it. He would never – just like Eric [Bischoff] experienced, he featured the cruiserweight and called them cruiserweight, but it made his product different. With the X Division, it was a hybrid form of wrestling and we harped on that. It’s not totally lucha, it’s not totally mat wrestling, and it’s not totally strong style. It’s even gonna have some showmanship of US wrestling. But it’s all gonna be rolled into one. It’s not about weight limits, it’s about no limits. If I remember correctly, on the first show we had a six-man tag, but in show two, we had AJ [Styles] being crowned the first-ever X Division Champion. It really was a defining moment, in my opinion, in AJ Styles’ career.”

On why the X-Division was different from other styles of wrestling:

“High-risk, high-reward moves. X Games was new and blossoming and next generation and all that. It was a style of wrestling, and wink-wink, behind the scenes, ‘Hey guys, there’s not gonna be a lot of storyline-driven components to this.’ What does a promoter do? He accentuates the positives…..you want me to break it down the way I see it? There’s a WWF style and that is – the transition between moves, and I don’t like this term but I’m gonna use it because it’s a common phrase – rest holds. The transitions are rest holds. In the X Division, when you see these guys – [Samoa] Joe, AJ, [Christopher] Daniels, and there are others in there – their style and how to put transitions together, the style of wrestling and putting together the transitions. AJ would do a flying elbow off the top rope that was his own. Their moves were innovative. Their skill set was innovative. You didn’t see a lot of walking and talking in their matches. Their style was different.”