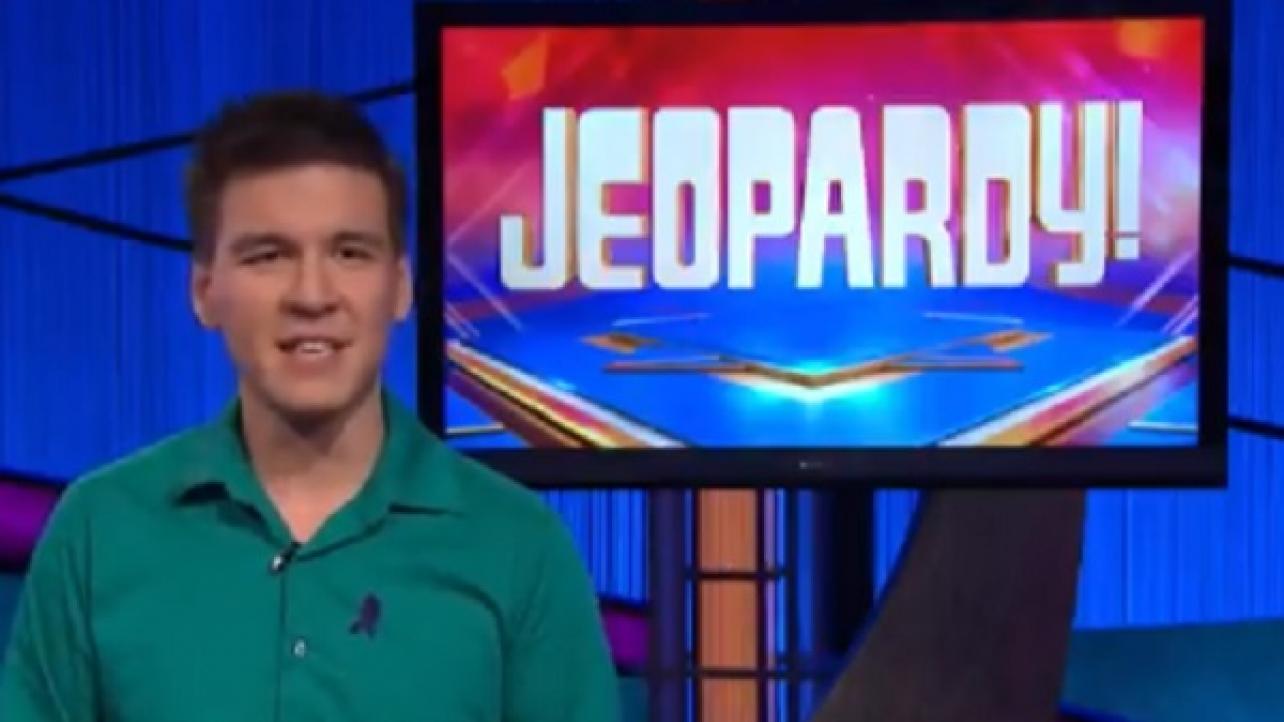 A well-known game-show celebrity is teasing a potential WWE appearance.

This week, James Holzhauer, who is famous for going on a 32-episode win streak on the popular longtime television game show Jeopardy!, teased an appearance on WWE RAW during a Q&A with ESPN.

“Jeopardy! owns my game show rights for a while,” Holzhauer told ESPN this week. “Although they’re OK with me running on ‘American Ninja Warrior’ or appearing on ‘WWE RAW,’ so maybe you’ll see me on TV again soon.”

For those unfamiliar with Holzhauer, the official Twitter page for Jeopardy! posted the following compilation of his best moments on the show:

Check out the complete Q&A with James Holzhauer at ESPN.com.

The era of James Holzhauer has come to an end. Join us as we look back on his best moments.