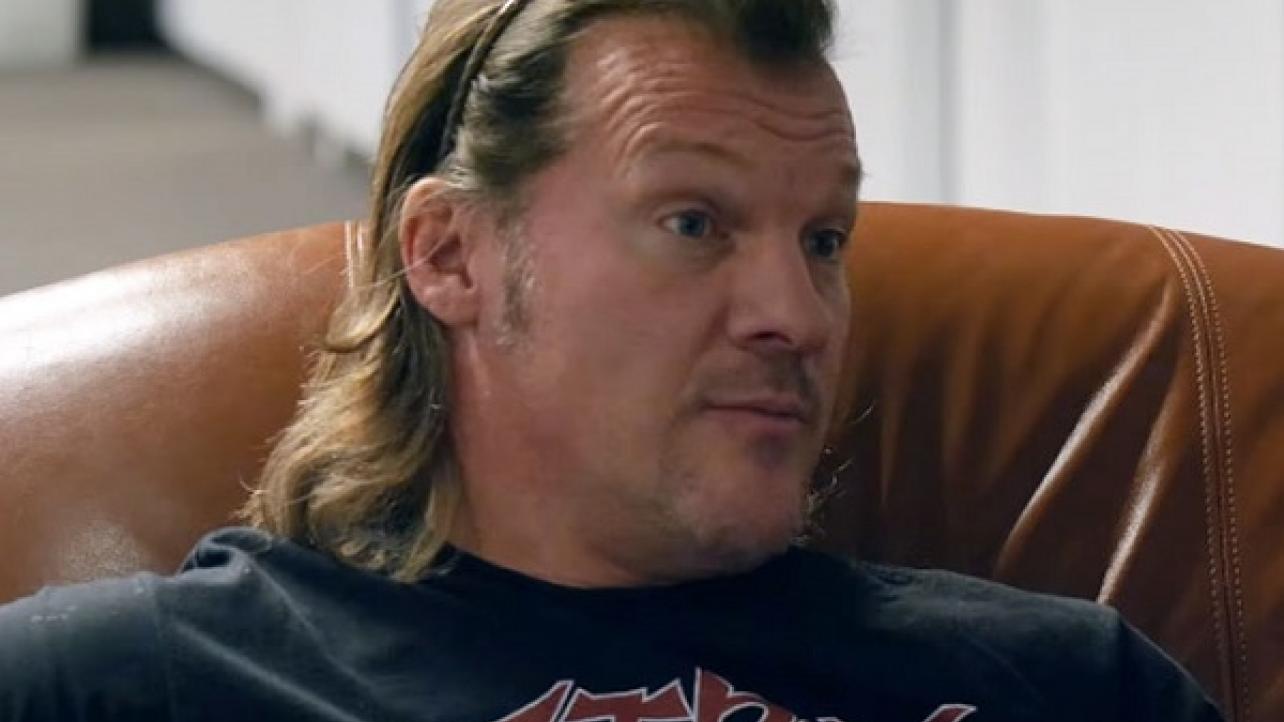 – WWE Hall Of Famer “Stone Cold” Steve Austin talks to WALTER on the latest episode of his Steve Austin Show podcast. Prior to that, “The Texas Rattlesnake” had Gregory Iron on the program. Check out both shows at PodcastOne.com.

– Chris Jericho’s latest Talk Is Jericho podcast focuses on Jericho and cryptozoologist MK Davis and his search for the Honey Island Swamp Monster. Prior to that, Jericho spoke with the legendary leader of KISS, Paul Stanley, for his special 500th episode. Check out both shows today at Omny.fm.

– As noted, WWE has been offering complete matches of note in women’s wrestling history in WWE. Featured below is the complete Trish Stratus vs. Mickie James match from the 9/11/2006 episode of RAW. Make sure to join us here this Sunday for live play-by-play results coverage of the first-ever all-women’s pay-per-view, WWE Evolution.