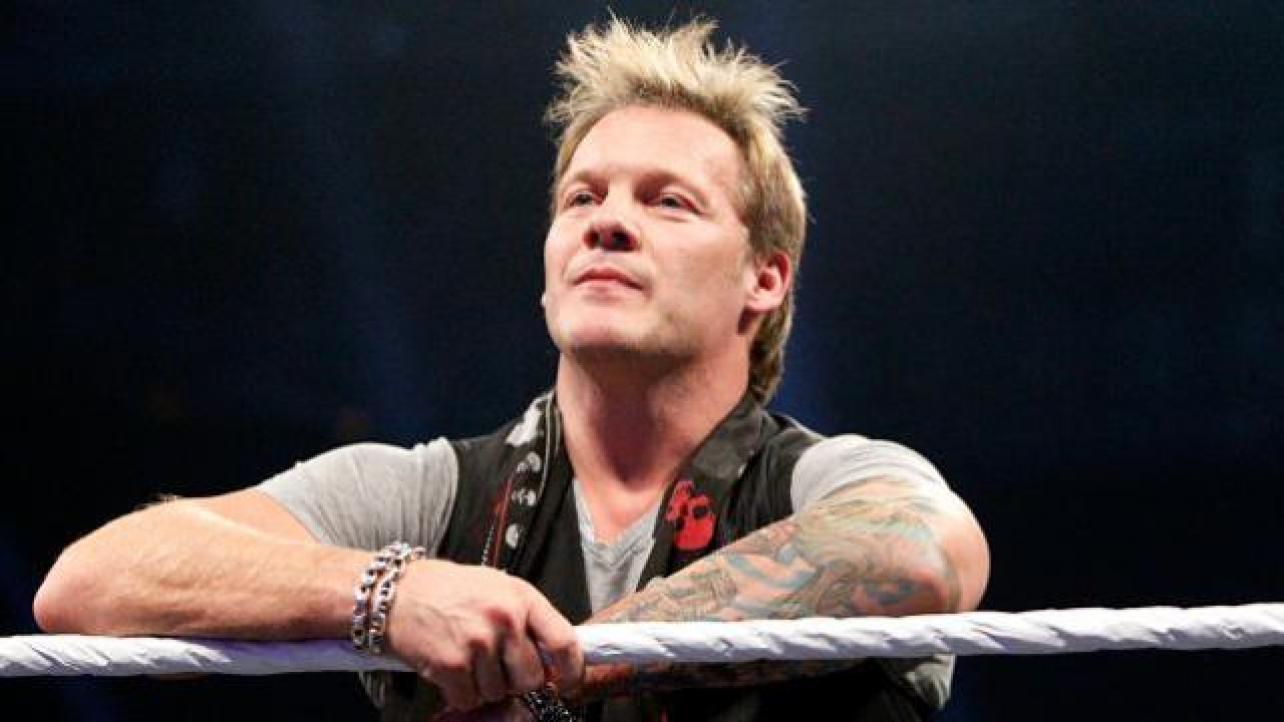 – Chris Jericho recently interviewed Will Ospreay and Bea Priestly on his Talk Is Jericho podcast. The latest edition of the show features an exclusive interview with Scott Ian of the rock band Anthrax. Check out both shows at Omny.fm.

– Colt Cabana released an interview with WWE Superstar Ariya Daivari from September of 2014 on the latest edition of his The Art Of Wrestling podcast, which just dropped at SoundCloud.com.

– Finally, former longtime WWE executive Bruce Prichard takes an in-depth, top-to-bottom look at the WWE No Way Out 1998 pay-per-view event on the latest episode of his Something To Wrestle With podcast. Check out the complete show at Art19.com.

– Tyrus, who performed as Brodus Clay in WWE and returned to Impact Wrestling television last week, celebrates his 45th birthday today. Tyrus was born on February 21, 1973. Also celebrating a birthday from the pro wrestling world today is former WWE Superstar Carlito, who turns 39.