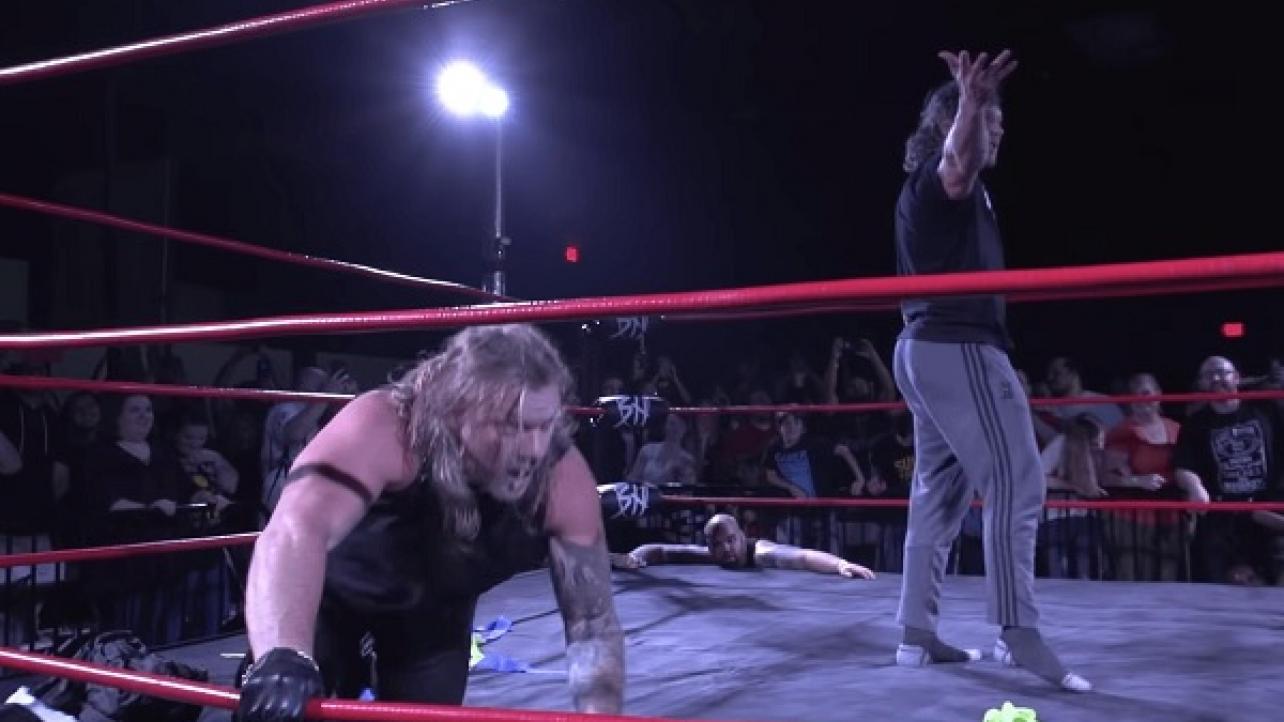 Chris Jericho and Kenny Omega made a surprise appearance at the Southern Honor Wrestling show on Saturday night.

In addition to Jericho appearing at the NJPW: Dontaku show on Saturday, the All Elite Wrestling (AEW) star turned up at the aforementioned SHW show, taking part in angle with Omega at the Canton, Georgia-based event.

Check out the video of the Jericho/Omega angle from Saturday’s SHW show below. For those who missed it, you can check out video of Jericho’s appearance at the NJPW: Dontaku show by clicking here.