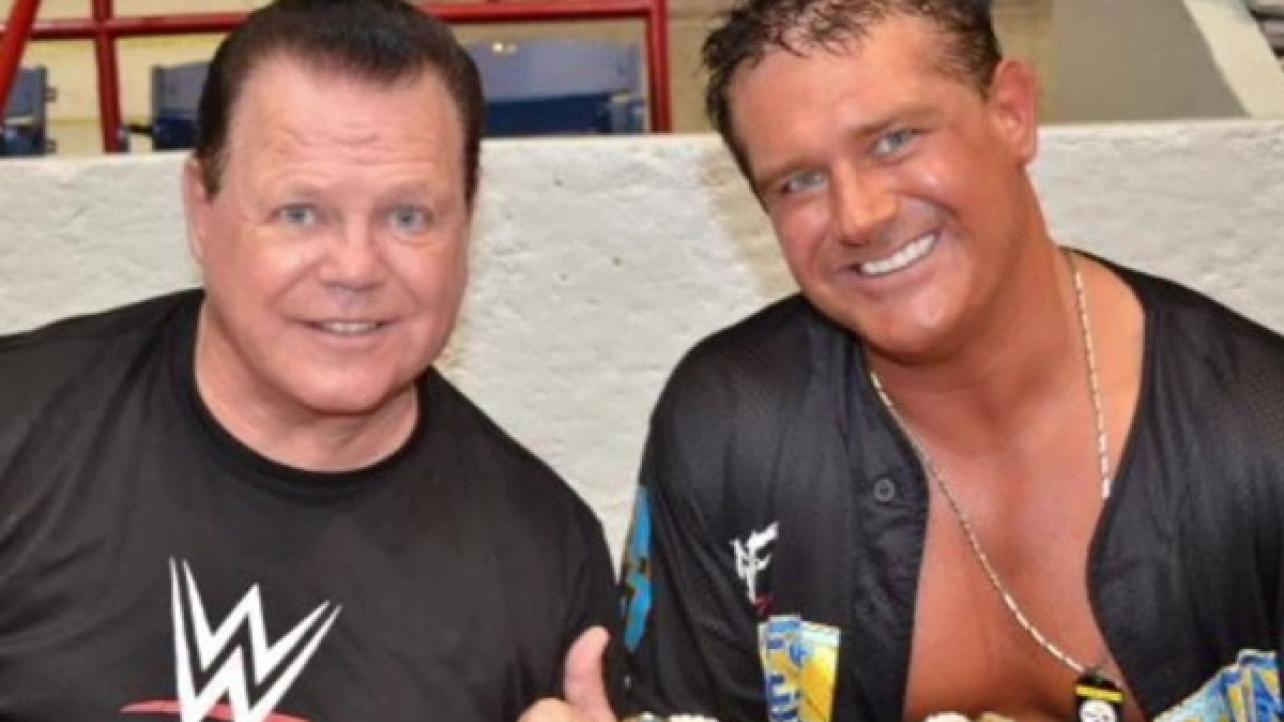 According to TMZ, Jerry “The King” Lawler is suing the Tennessee Sheriff for $3 million in the death of his son, Brian Christopher Lawler, which occurred exactly one year ago today.

Christopher died after hanging himself in his cell after being arrested for DUI, but Lawler claims that his death could have been prevented if officials had followed the proper procedures.

Lawler’s attorney claims that Brian – who suffered from depression and had previously tried to take his own life while in custody of law enforcement officials back in 2013 and 2015 – was not protected from himself, especially after he was attacked by another inmate.

The suit argues that apart from not giving Brian any support for his substance abuse, they also did not provide Brian any medical help for his injuries, while placing him in solitary confinement with both his shoes and shoelaces, which he used to commit suicide by hanging himself from two bolts on the wall.

The lawyer adds that the family has filed a lawsuit in the hopes of holding officials accountable — and any money they are awarded will go toward supporting Brian’s son.

He also wants an apology from the Sheriff’s Dept. and changes to be made at the jail so tragedies like this don’t happen again.

Lawler also said that he met with the Sheriff while Brian was in custody, explaining to the official that his son needed help for alcohol and drugs which they promised they would give him treatment for.

The King says that is why he did not pay any money to bail Brian out, assuming he was better off in custody getting the help he needed.