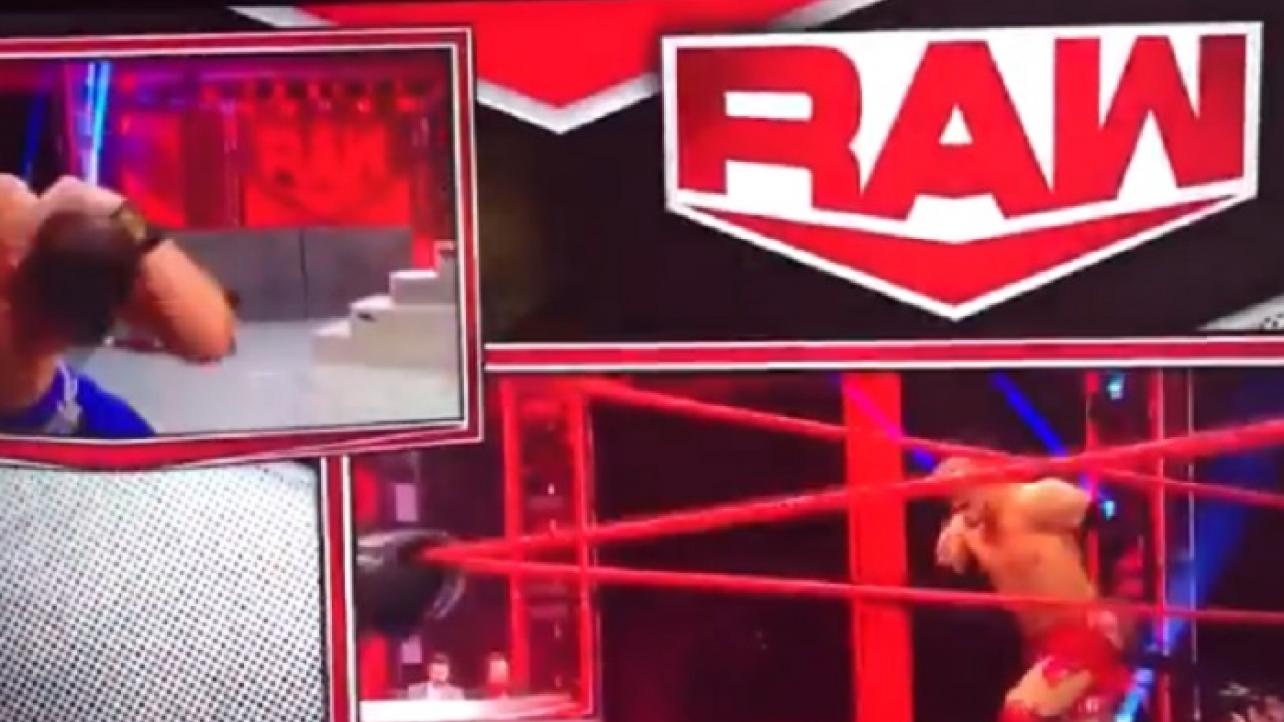 On the latest edition of his podcast, Jerry Lawler addressed comments he made last week while calling the Akira Tozawa vs. Austin Theory match, in particular explaining the “Roman Noodle Moonsault” remark.

After Tozawa hit his patented senton, Lawler called the move a “Ramen noodle moonsault” which drew significant amount of criticism, with some calling it racist.

WWE ended up editing it out of future airings of the show but not further was said on it.

However, on his podcast – The Jerry Lawler Show – he acknowledged and explained his actions as something he would say when on commentary in 2016 with Mauro Ranallo, who had experience with Japanese wrestling, by incorrectly naming the move on purpose at which time Ranallo would immediately have a retort:

“I would say something like, “There’s the Ramen Noodle moonsault” and he would say, ‘Oh, King! You know there’s no such thing!’ and we would just go on. I was doing it just to play devil’s advocate with Mauro. If I were still doing commentary with Michael Cole or JR, we had the chemistry to where each one of those guys would have known that I was almost making a fool out of myself by claiming like I was acting like I knew what this unbelievable looking move was. “Then either Cole or JR would have said ‘”Oh, King! You know better than that! With Byron and Tom, we don’t have that chemistry yet. We have only been working together for a short time so when I said that, they didn’t even acknowledge it so it kind of went out and they just kept talking and I kept talking. I didn’t think anything about it either.”

“That’s where me, Bobby Heenan, Jesse Ventura…all of the heel commentators do that sort of stuff and the joke is on yourself that the people out there say, ‘Look at that idiot. He doesn’t even know what he’s talking about and he thinks he does.’ That’s where the joke was.”