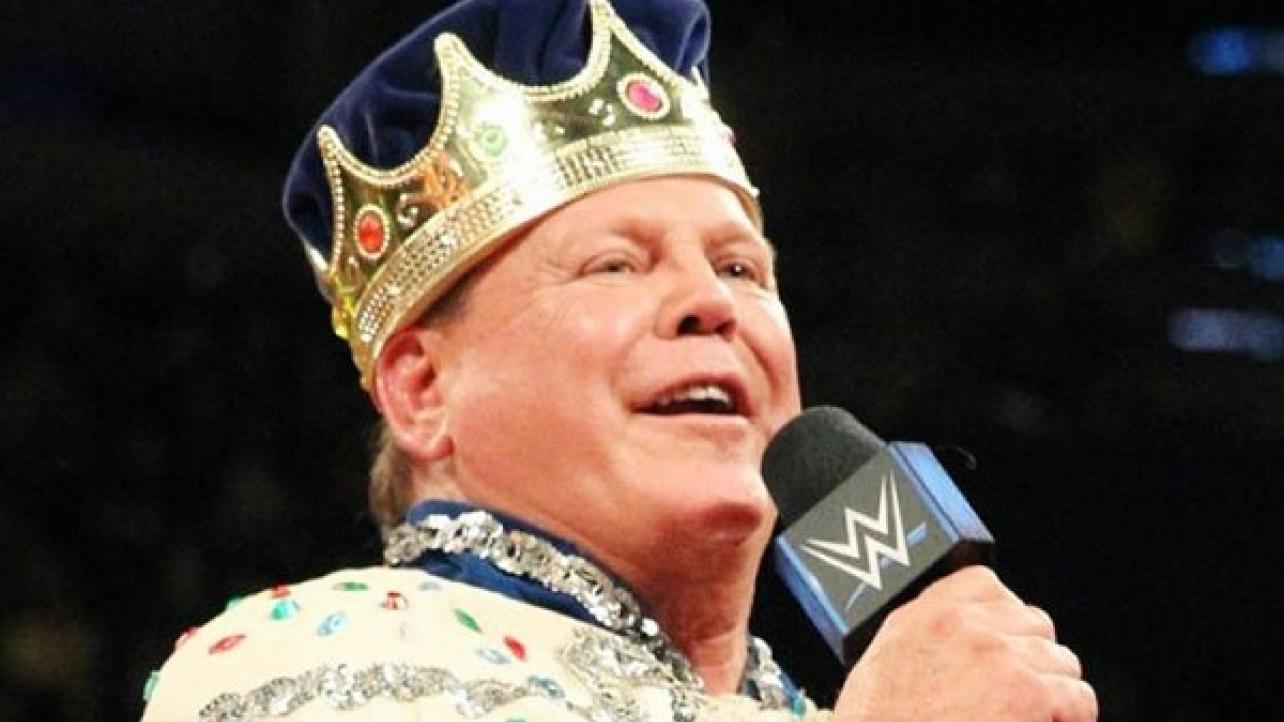 WWE Hall Of Famer Jerry Lawler recently appeared as a guest on The Apter Chat, during which he addressed the controversy surrounding WWE’s upcoming “Crown Jewel” pay-per-view in Saudi Arabia.

“The King” spoke with longtime pro wrestling journalist Bill Apter prior to the disappearance of Jamal Khashoggi, but spoke about the already controversial event with it marking the second straight time that women will not be allowed to perform on a WWE event in the region.

According to Lawler, all of that will eventually change.

“I think it’s good in the fact that it is helping bring about change,” said Lawler. “I think that eventually if we keep going, that women will be allowed to go.”

Check out the complete episode of The Apter Chat with Jerry Lawler at TheApterChat.com.