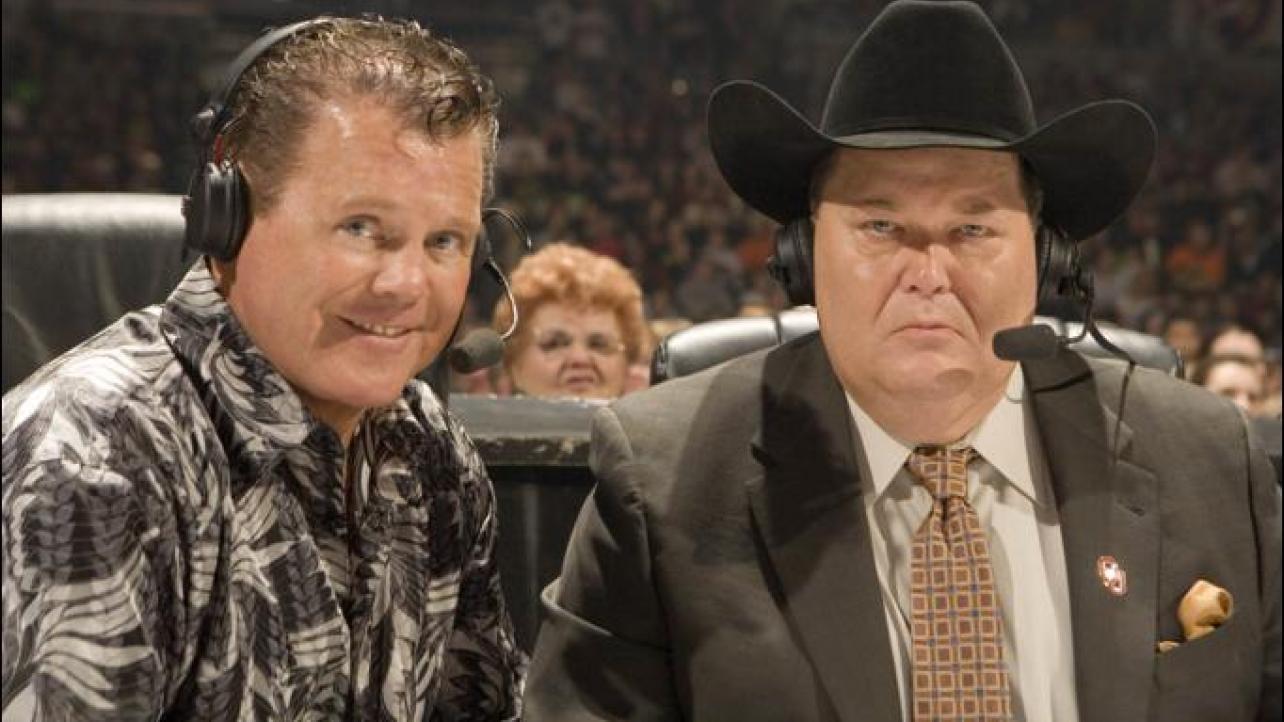 On this week’s episode of ‘Dinner With The King,’ co-hosts Jerry “The King” Lawler and Glenn Moore talk about Kane’s legacy in the WWE, and how this current run probably isn’t his last even though he will be running for mayor.

The King also talks about the upcoming 25th Anniversary of Raw, which will take place in Brooklyn and New York City next month. Lawler reveals he will partner with Jim Ross to possibly do some commentary during the episode.

“It’s almost 99.9% certain that J.R. and I will be reunited for the 25th Anniversary Raw show on January 22 to do commentary. Probably the show will be broadcast from two different locations – the Barclays Center and the Manhattan Center. That would make sense to me [J.R. and King at the Manhattan Center].”

Lawler also talks about the Katie Vick storyline in 2003, running for mayor of Memphis, Dick The Bruiser, social media’s influence on wrestling, and much more.