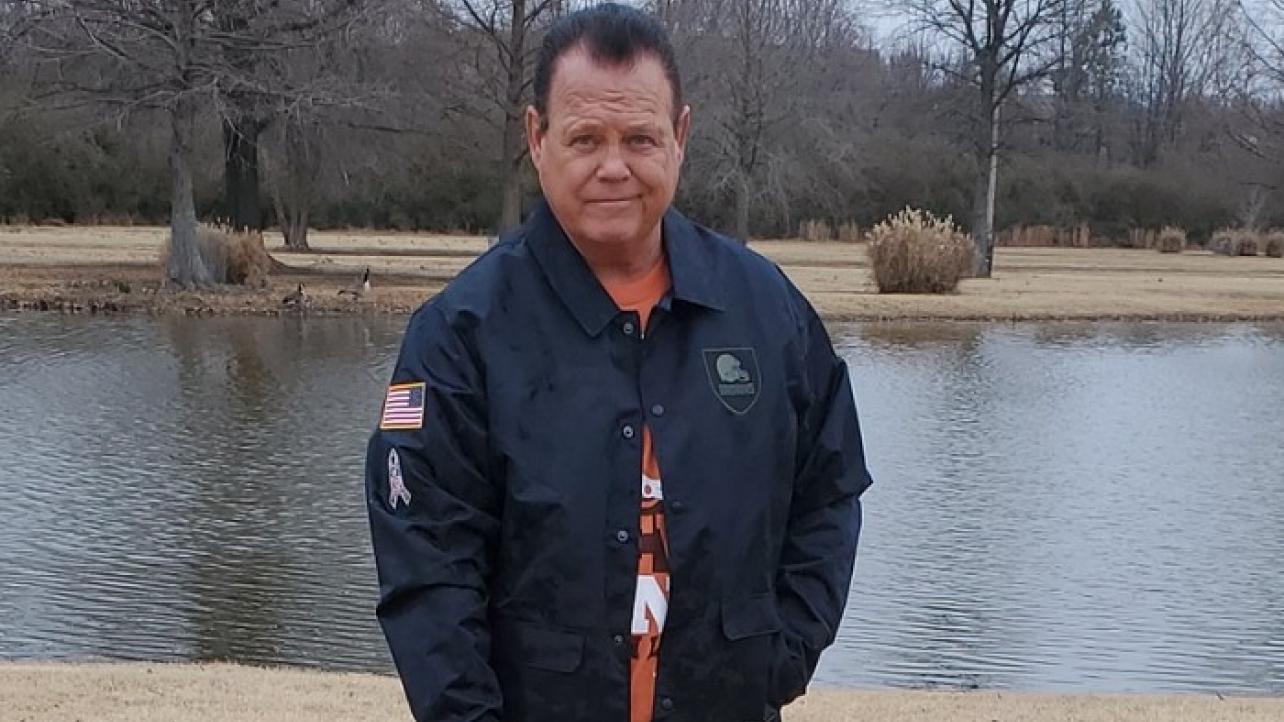 It looks like “The King” will be sticking around the WWE Universe for a while.

According to a report from PWInsider is reporting that WWE Hall of Fame legend Jerry Lawler has signed a new contract. It has reportedly been a topic making the rounds in his hometown of Memphis, Tennessee, where WWE Monday Night Raw will take place tonight at the FedEx Forum.

There is no word yet regarding the length of the new deal, however he will remain with the company for the foreseeable future. His original contract was reportedly set to expire at the end of this year.

Lawler, 72, still makes special appearances for WWE, with his most recent being the Kickoff Show panel for the WWE Survivor Series pay-per-view on November 21. He also works the occasional independent pro wrestling event.

We will keep you posted here at eWrestling.com as details continue to surface regarding Jerry Lawler’s new WWE contract.