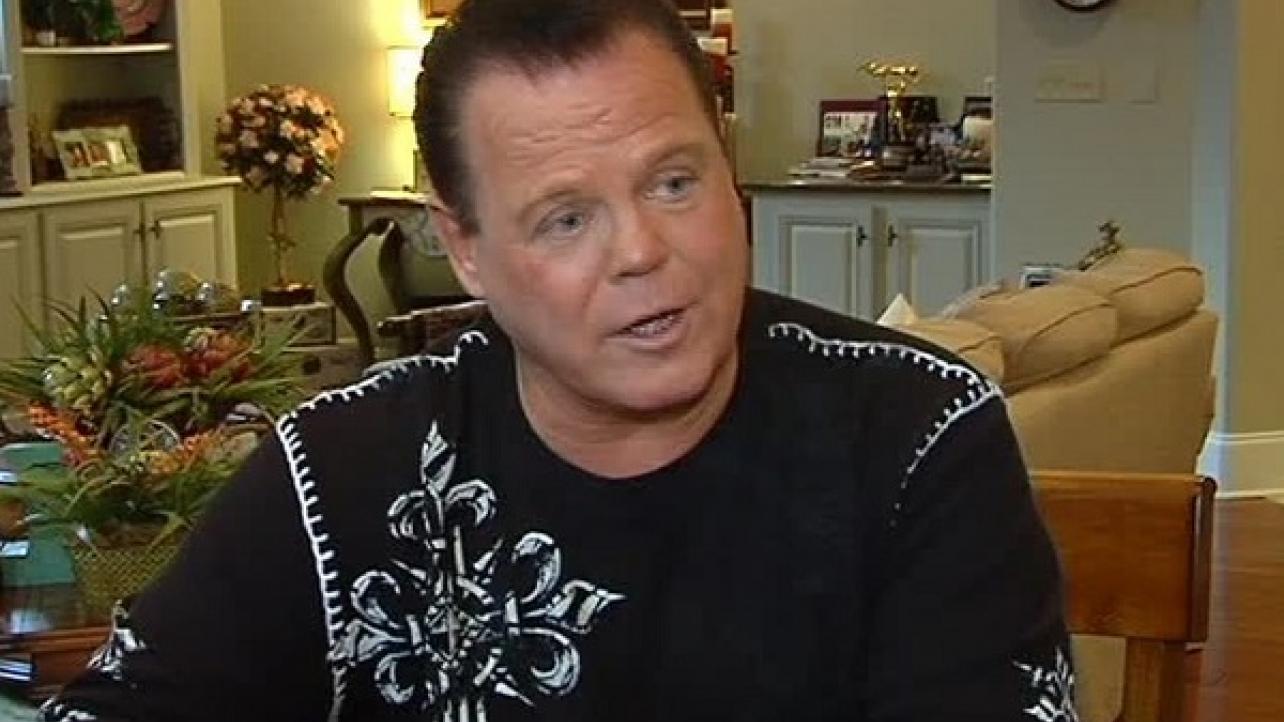 WWE Hall Of Famer Jerry “The King” Lawler and co-host Glenn Moore uploaded a new episode of The King’s podcast “Dinner with The King” this morning. The duo spoke about the following topics during the show:

* Jerry Lawler has signed a new two-year contract with WWE and he was given a raise by the company.
* Lawler will be at this year’s Royal Rumble and will be color commentator for the men’s Rumble match alongside Michael Cole and JBL.
* Renee Young will be calling the women’s Royal Rumble match, as expected.
* Lawler stated that nobody from AEW contacted him about joining the promotion.

Check out the complete episode of the “Dinner with The King” podcast featuring Jerry Lawler and Glenn Moore below.