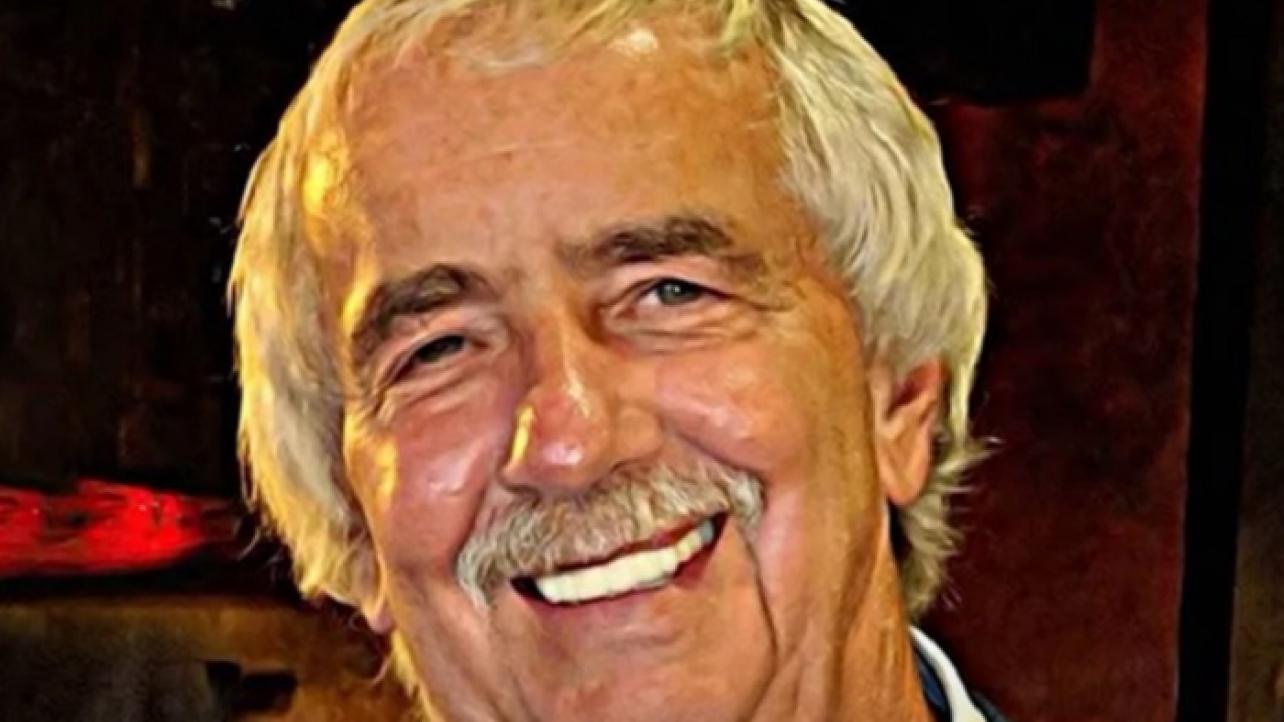 How did Jerry McDevitt end up working for WWE?

During his recent appearance on Hannibal TV for an extended interview, the longtime lawyer for WWE explained how he ended up getting his job with the company.

“My first time was WWE came in 1987. Back then, Jim ‘The Anvil’ Neidhart and Bret Hart were the Tag Team Champions, as I would learn, and they were flying in the Pittsburgh one night to perform up at the Civic Arena in January of 1987. At the end of the flight, the FBI went on the plane and arrested Jim and charged him with a federal felony of interference with a flight group. The allegation being that he had supposedly punched the flight attendant in a dispute over drinks. At that time, I had been working on a case out in Colorado, with a fellow who was then representative Vince and Linda in the early days of the WWE by the name of Ted Dinsmore. So when Jim got arrested, Vince and Linda called Ted, Ted in turn called me and asked me if I would be willing to represent the guy.”

Check out the complete interview below, or by visiting YouTube.com. H/T to 411 Mania for transcribing the above quotes.