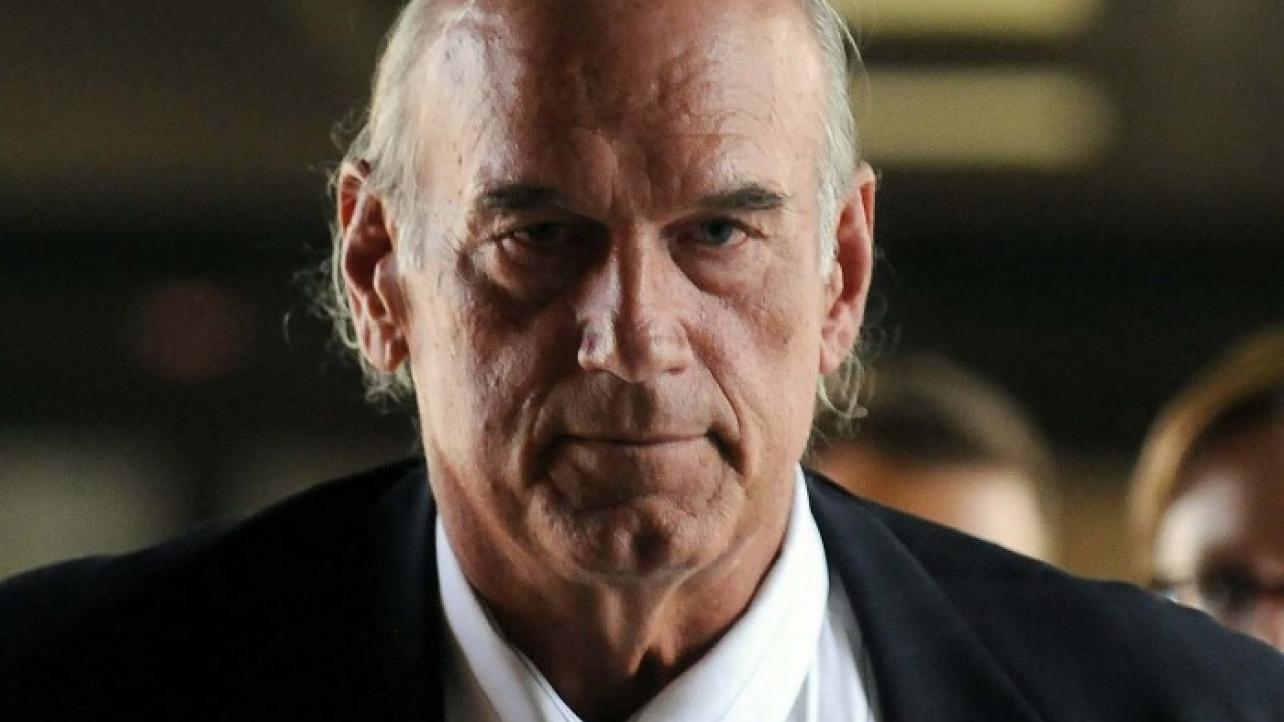 Jesse Ventura To Run For President Of United States Of America?

Jesse Ventura isn’t satisfied with shocking the world by taking his pro wrestling stardom to the political arena by becoming the Governor of Minnesota years ago, as he is apparently now setting his sights on the White House.

WWE Hall of Famer and former Governor of Minnesota, Jesse “The Body” Ventura hinted that he may choose to run for President.

In a couple of tweets, Ventura noted that if he were to move forward with this, the Green Party would be his first choice.

To be clear: I haven’t filed anything. I authorized a letter of interest that was sent on my behalf to the Greens and I’m testing the waters for Green Party nomination. I’m an independent. I’m not a Democrat or a Republican because I know they’re not the solution.

Jesse Ventura To Run For President Of United States Of America?