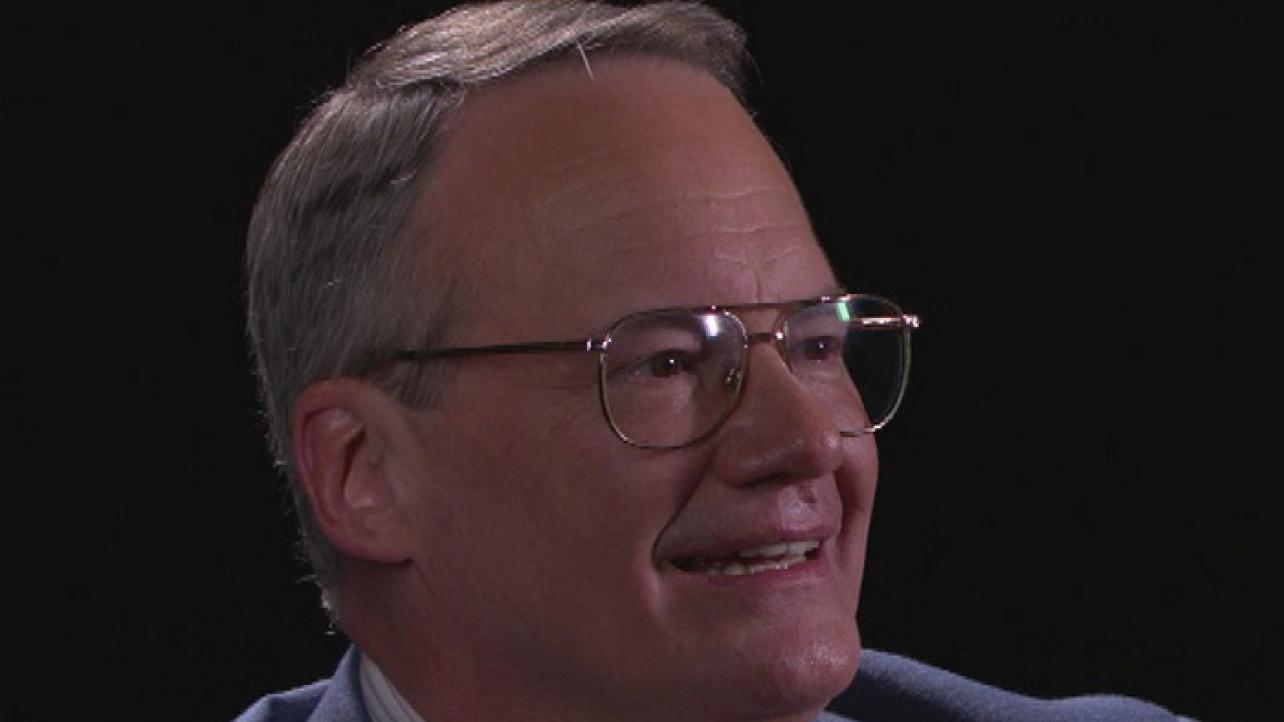 On the latest edition of his Drive-Thru podcast, the legendary pro wrestling personality explained why he feels Vince McMahon has made drastic changes to the NXT brand and why he doesn’t feel it has anything to do with him consciously thinking about hurting the legacy that Triple H created.

“I think if you went up to Vince McMahon, even when he had all his faculties, much less today, and you said ‘Do you think you are erasing Triple H’s legacy?’ He would horse laugh in your face. He doesn’t think about anyone’s legacy except when he is buttering them up to be in the Hall of Fame.”

“He’s going with what Nick Khan says they need to do. He’s probably p*ssed of with NXT because he got up on the wrong side of bed, went down there, and saw a bunch of small interchangeable indy workers and not the talent that they had and the devoted audience that they had.”

Nick Khan wanted to change things up, and for whatever reason in Vince McMahon’s mind has latched on that all of these people did not get the job done so we will let Nick Khan do what he wants to do and we will do this, and [quotes Vince] ‘Bruce! Goddamn get me some stars like the Warrior.’ Or whatever, I don’t know.”

“But just doing it to erase Triple H’s legacy? He ain’t thinking about that, he’s thinking about business. He doesn’t care, Triple H is his son in law and I’m sure he is going to cuddle the grandkids at Christmas around the tree. But when Titan Towers opens up on the Monday he will cut his nuts off if he has to, because it’s business. But he’s not thinking about erasing anybody’s legacy.”

Check out the complete episode at Omny.fm. H/T to ITRWrestling.com for transcribing the above quotes.