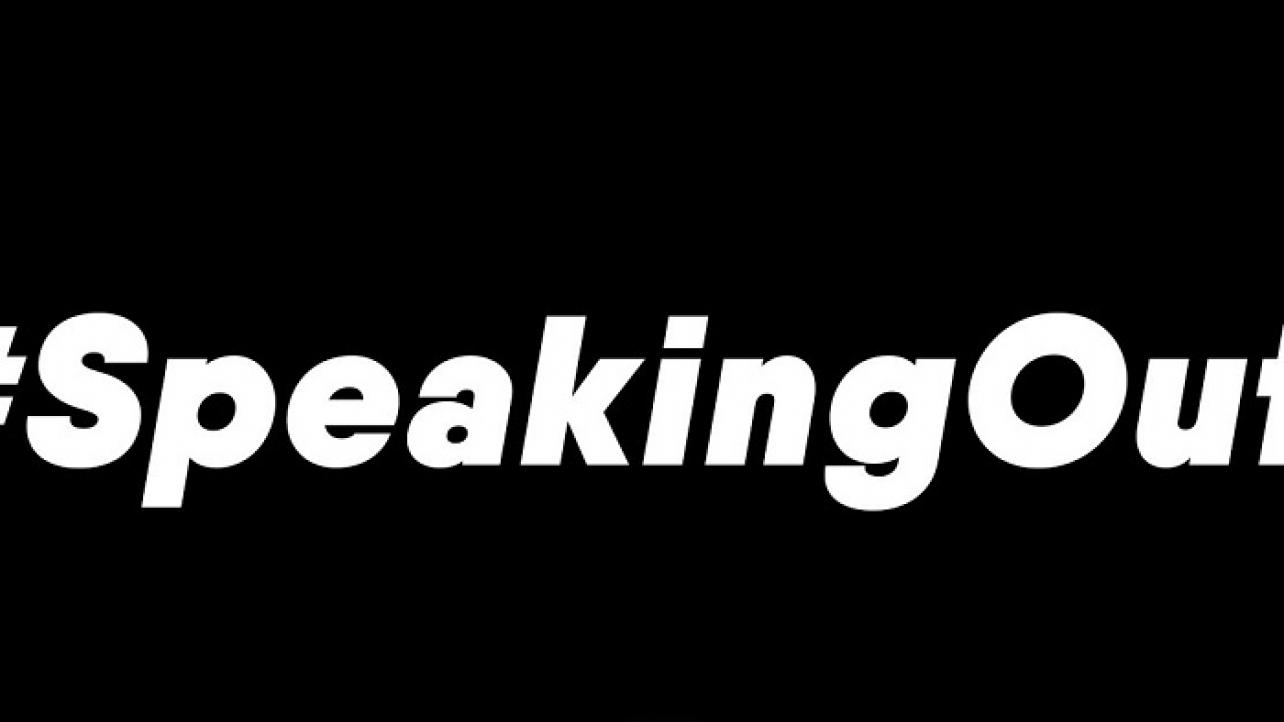 The wrestling world continues to be rocked by multiple allegations against wrestlers from years past as part of the #SpeakingOut movement, with a current combined total of more than 26 WWE Superstars and other wrestlers included in various abuse accusations.

Among the latest names linked in with the increasingly popular social media movement are Jim Cornette, David Starr, Ligero, Jordan Devlin, Joey Coffey, Matt Riddle, Joey Ryan, Jack Gallagher, Michael Elgin and Barry ‘Wolfgang’ Young and others all being accused of some form of sexual misconduct or assault.

Featured below are some of the accusations:

It’s time I said something. This kind of behaviour isn’t acceptable #SpeakingOut pic.twitter.com/bIiwjywiqZ

Who wants to see Mike Elgins dick pic? I still have the convo, unwanted photo, and emails he tried to send me under a fake name in 2016. @JordynneGrace tried to help me bring this to light when his first scandal came out but the wrestling media didn’t care #SpeakingOut

As it pertains to WWE contracted talent such as Riddle, Gallagher, Devlin, etc., WWE has responded with a generic, brief statement in regards to the ongoing reports:

“We take any allegation of this nature very seriously and are looking into the matter.”